Some are changing their look, some are just going for a session at the beauty parlour, some are coming back after years in the closet – it looks like recently the word has been “relaunch”, for a lot of brands, though.

From MediaTel: ‘IPC Media has announced a ‘major redevelopment’ of popular title NME, which is set to relaunch on 9th October.

Under editor Mike Williams, changes include a redesigned logo, a greater Radar section both in print and online, new franchises and an enhanced ‘reviews’ section.

The magazine currently boasts a global audience of 3.4 million every week, and Williams commented that it is ‘vitally important’ for NME to continue to push things forward and innovate.’ 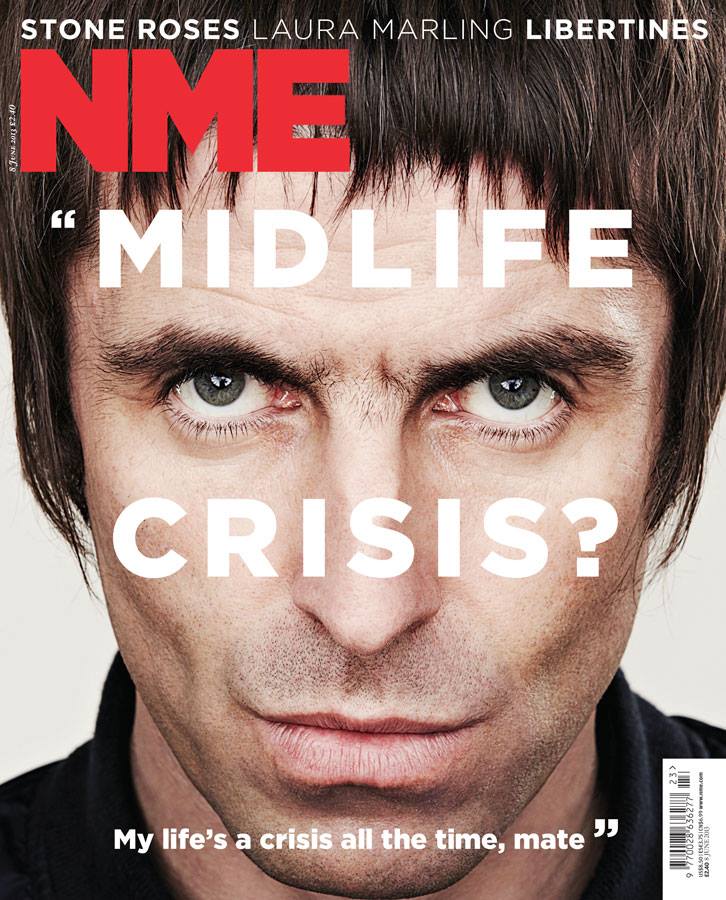 From Sky News: ‘Supermarket giant Tesco has relaunched its premium food brand for the first time in 15 years, as it tries to stem a slump in profit.

The new lines have been released just days after it revealed a 23.5% pre-tax profit plunge in its half-year result.

Britain’s biggest retailer said the update to its ‘Tesco finest’ food lines will include 400 new products, with 75% of the 1,500 product range being either new or improved.’

From Marketwired: ‘SUNNYVALE, CA- (Marketwired – Oct 7, 2013) – Eastwick, a leading independent strategic communications firm focused on technology, today announced that Siemens Enterprise Communications has selected the agency to lead the earned and social media programs as well as content and messaging strategy for the company as it moves toward a major rebranding and relaunch. Unveiling of the new brand and new name will take place during a global online broadcast event on October 15, 2013. 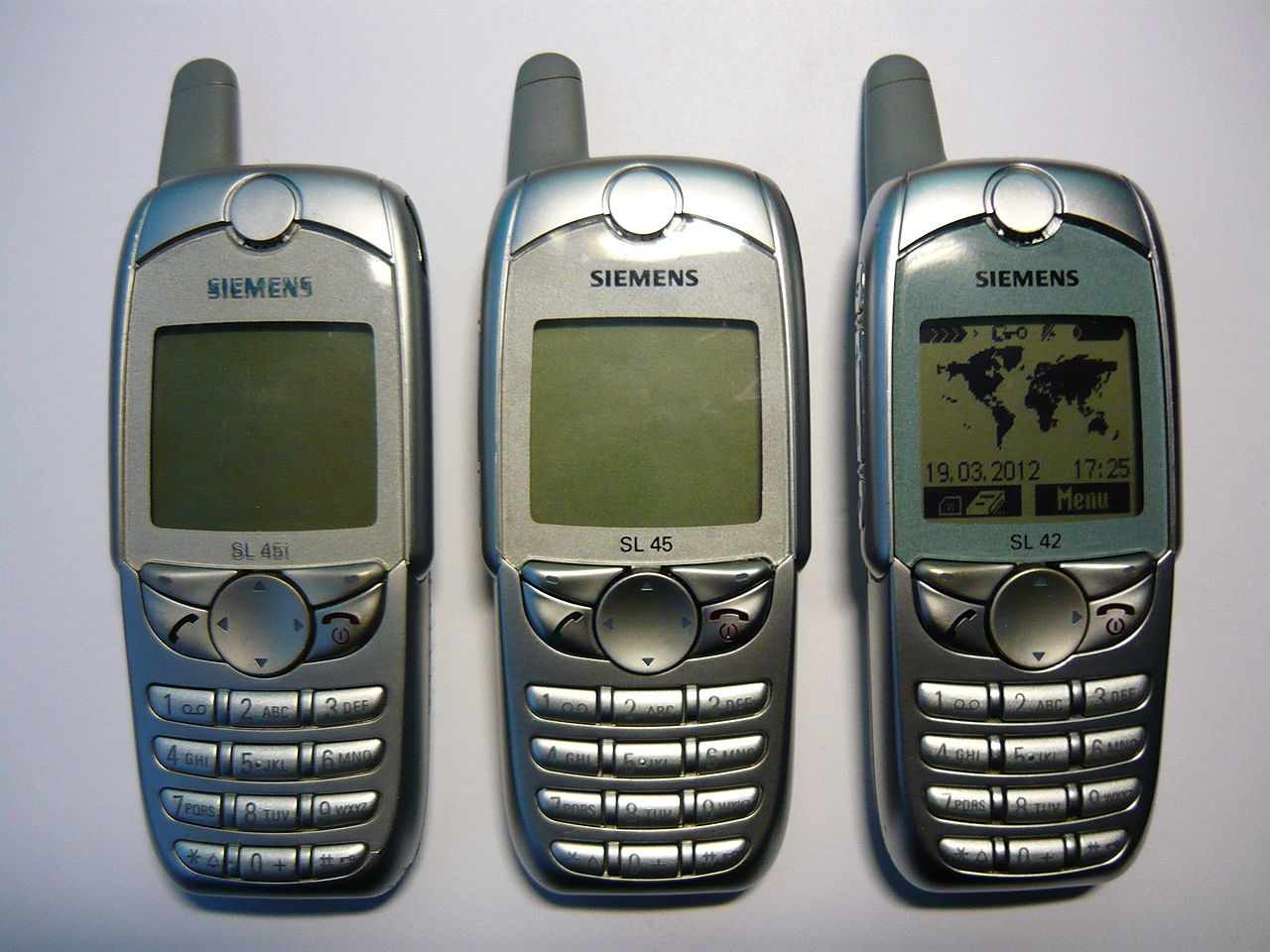 And, last but not least, Italy’s most famous egg nog is back in business!

The history (from the new website – http://www.vovzabajone.it): in 1845 ‘Gian Battista Pezziol decides to use the yolks, mixing them with Marsala wine, sugar and lots of LOVE, in order to create a liquor with a natural and simple recipe, which he will call “Vovi“ (“eggs”, in Venetian language). Pretty soon the liquor became a hit, crossed the borders of Veneto, and changed name: VOV. Still, to this day, all over the place, the name stands for the REAL egg-based liquor.’

The website is quite fresh and proudly made by, well, us. Yeah. 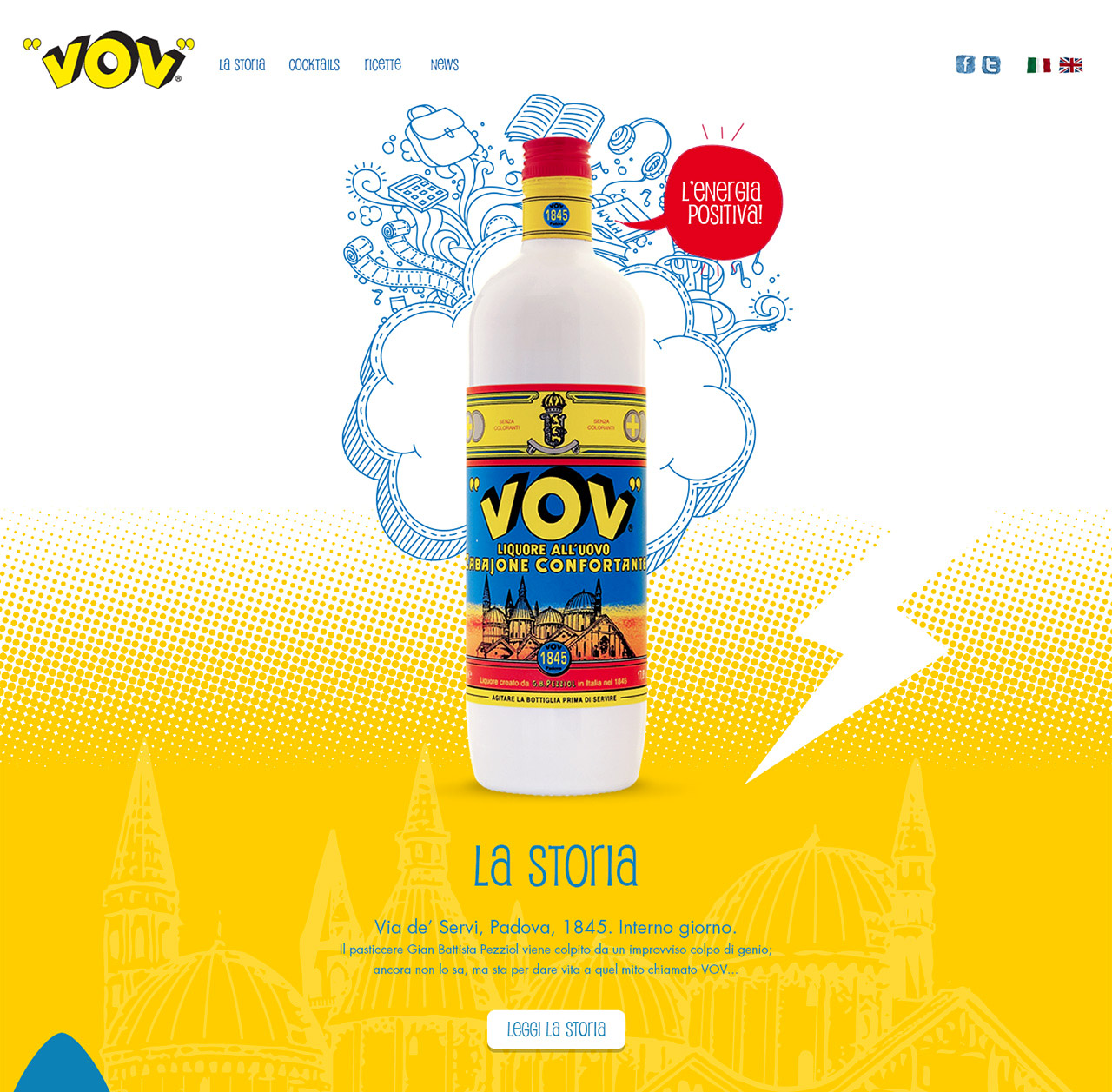