The decline of teen retailers and overtly sexualised branding

Like Abercrombie & Fitch and Aéropostale, American Eagle used to belong to the exclusive club of aspirational teen retailers. But gone are the days of shopping mall-induced teenage consumerism. Unfortunately, those teenagers who used to hang around in malls are all grown up and are no longer obsessed with Zac Efron-lookalike models. As today’s teens and tweens spend more time online, the three A-brands are becoming less and less relevant to the new lifestyle of Gen Z and millennials.

Recently, both American Eagle and Aéropostale have announced to discard their logo centred clothing that marked their popularity in the 1990s and 2000s (read more at BoF). Today, ‘’there are categories millennials care a lot about, in which they are trading up, even to a luxury level, and then there are categories that millennials consumers care less about,’’ says Christine Barton on BoF.

A recent branding success by Aerie lingerie who embraced the power of digital and the changing attitudes serves as an evidence of why less logo would work. Consumers are no longer passive and  gullible recipients of whatever brands want to feed. As a result of the digital revolution, consumers play a viable role in shaping (and reshaping) brand identities.

But less use of logo-oriented clothes alone won’t help save those who heavily relied on selling sex. They’ll need a deeper understanding of the innate characteristics of millennials – their desire for authenticity, transparency and a meaningful involvement with brands (as opposed to the old school who simply cared the logo and celebrity endorsement). As pointed out by Adweek, “For the millennial generation, their relationship with brands is more than just ‘’tell me. They need actions and authenticity that show you can be a valuable part of their lives.”

#2 Give a sense of empowerment

While American Eagle wasn’t able to establish the connection with the new demographic, Aerie, its sub-brand lingerie retailer has seemingly captured the minds and attention of young female consumers. How? Adweek’s recent article about the top rising sneaker brands for millennials gives us some good hint: empowerment and confidence. We just couldn’t ignore the analogy between Keds and Aerie. Both brands portrayed strong and confident young women in their marketing campaigns, striking the relevance and finding the affinity from their target audience. For Aerie, their ads are targeted to give a sort of personal empowerment to women of various body types.

It is no secret that authenticity has been the underlying marketing success for Aerie. Since it stopped retouching images in 2014, sales have boosted by 26% in the most recent quarter, according to Business Insider. While its sales prediction of $500 million only represents a fraction of Victoria’s Secret’s $6.1 billion, its rapid growth is outpacing that of Victoria’s Secret. By using more ‘relatable’ and ‘realistic’ models, #AerieREAL campaign on social media challenges the unrealistic (and clearly unhealthy) standard of body image standard that perpetuated since as early as the 1990s. By using more closely resemble models with tattoos and beautify marks (or even stretch marks?) on its marketing channels, the brand sends the message about authenticity in the world where airbrushing has become ubiquitous.

Is it a little too late for others?

Clearly it’s not always easy to capitalise on inclusive and authentic branding. It is particularly the case when it comes to ‘beauty’.  Wrong words, wrong tone of voice – no matter how vaguely they’re – could end up being backfired like the Aerie’s latest campaign.


Nonetheless, brands like Aerie has cemented the brand’s value and commitment that make itself relevant to today’s young demographic. On the other hand, other brands like A&F who had ruled the high street fashion in the 1990s and 2000s has shown a subtle evidence of success adaptation (via BoF). While the brand is admittedly entering a new chapter, the decision to move away from logo-centric products has come a little too late. In addition to the overpriced clothes accompanied by a bad brand reputation, its delayed decision to tone down overly sexual imagery and logo-focused clothing is still hunting the brand’s performance. 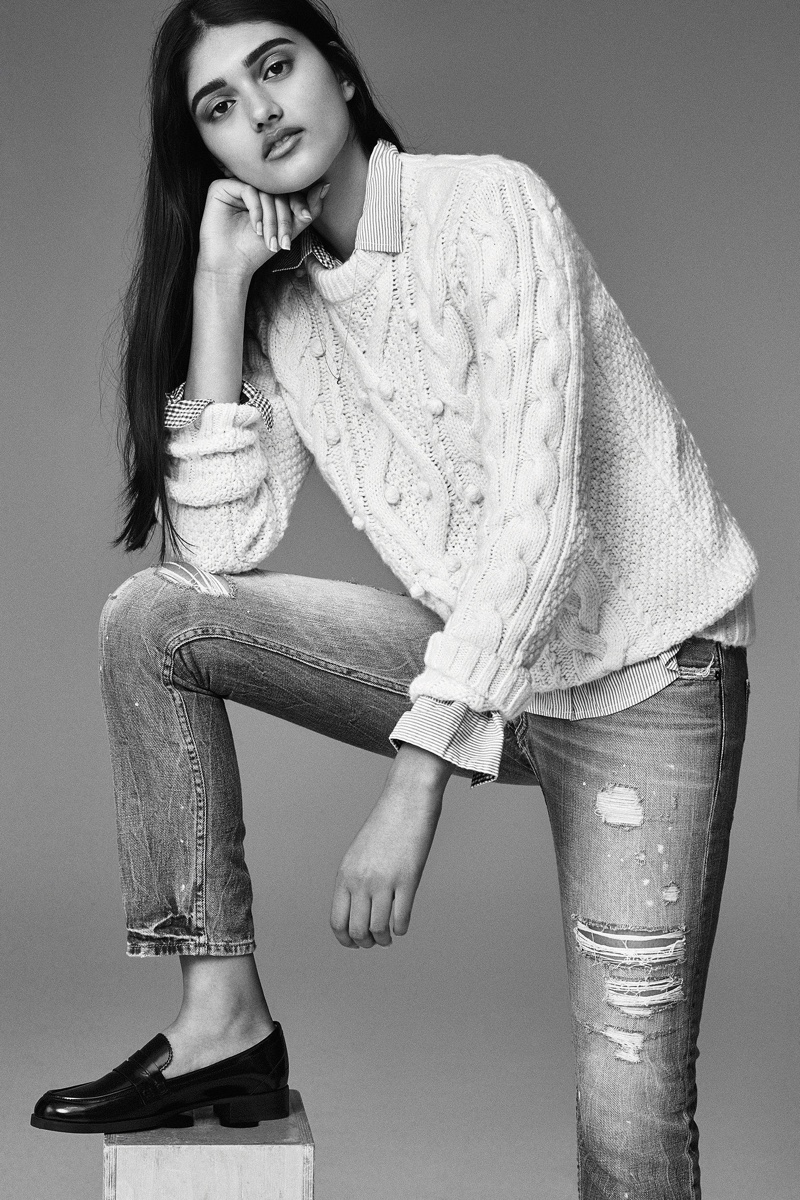 Which also brings us to question the resilience of Victoria’s Secret. That is not to say that VC is the next A&F. Yet, compared with Aerie, VC seems more reliant on selling its logos (ie, Victoria’s Secret PINK). Its models are far less relatable to average female consumers. And more importantly, ‘Victoria’s Secret’s entire brand positioning is based on ideals, rather than accepting the status quo — which is incongruent with what young consumers want’. Having a brand value or a cause (if any) that doesn’t align with today’s young consumers could be a real deal-breaker, as A&F has proven.

Don’t get me wrong. Sexy is still what sells. But the definition of sexiness is no longer determined by brands alone. So unless they make a swift change, the future for those retailers that continue to use extremely sexualised, provocative and carnal imagery may look bleak.