The Guardian, Monday 29 April 2013: ‘In the last month, the world’s largest social network has lost 6m US visitors, a 4% fall, according to analysis firm SocialBakers. In the UK, 1.4m fewer users checked in last month, a fall of 4.5%. The declines are sustained. In the last six months, Facebook has lost nearly 9m monthly visitors in the US and 2m in the UK.

Users are also switching off in Canada, Spain, France, Germany and Japan, where Facebook has some of its biggest followings. A spokeswoman for Facebook declined to comment.’

Is Facebook doomed? Maybe. And more or less everyone is celebrating the fact. Facebook has become an unstoppable juggernaut, a gigantic Moloch that swallows everything everyone ever did, said, lived. Even worse: it has become something nobody likes, but has to live with, for some strange reason. But there is at least one person that doesn’t care too much about it, and that’s Mr. Evil Baphomet Behemoth Lucifer Mark Elliot Zuckerberg. In fact, he’s having a right laugh, for a simple reason: he bought Instagram, some time ago, and, while everybody was going “WTF??”, we said the move was genius (‘Three good reasons why Facebook bought Instagram’).

Look at the comments below. Now, the same people are taking pictures of #food on Instagram, like there’s no tomorrow. 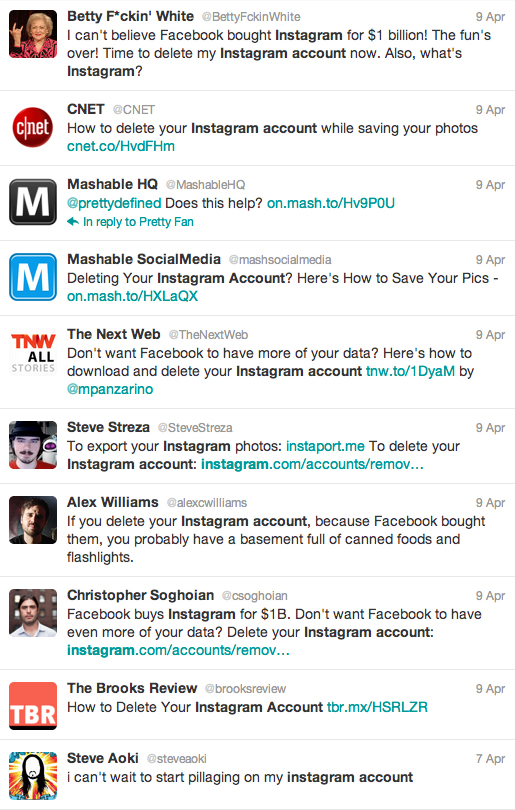 Yes, Instagram is where all the users Facebook is losing are going to, at the moment. And that moment is going to last for a good while, for a few reasons:

1. The present of the Internet is image-based. Nobody want to read stuff online anymore, unless it is relevant – i.e. The Economist and BuzzFeed GOOD, your status about how you are fed up with the weather in London BAD. Moreover, “A picture is worth a thousand words” and blah blah blah.

2. Video is the future, folks.

3. Mobile is the future, kids. And Facebook for mobile is just crap.

5. There a shift from “curator” to “creator”. And, if you still really want to be a curator, then go for Tumblr.

6. Instagram doesn’t bother you with ads, it’s simple – although many features could be changed and make it work – it’s still yours, you don’t have to pay to have to reach users with your posts, and your mother is not using it – yet.

When it comes to Gen Y, there’s a great article on Mashable, written by a 13 year old kid, that explains the situation: ‘I’m 13 and None of My Friends Use Facebook’. For the rest of us ex-kids, just consider this: when your friend who had a BlackBerry until two months ago finally gets an iPhone and start taking pictures of cupcakes somewhere in West London, then you know everybody is moving to Instagram.

Finally, here’s the top 3 Instagram situations of the week. 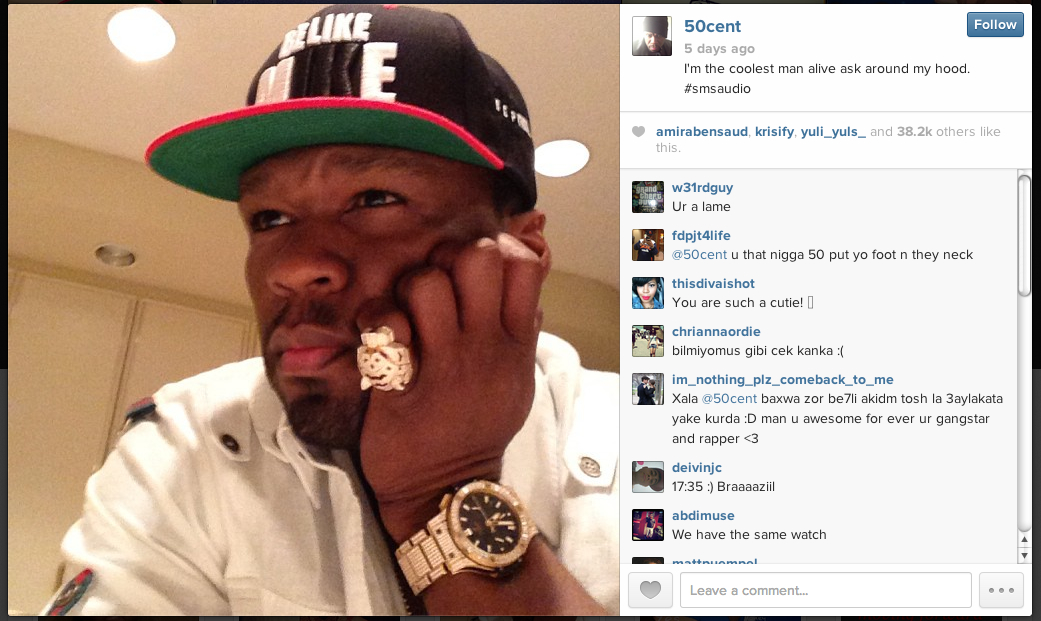 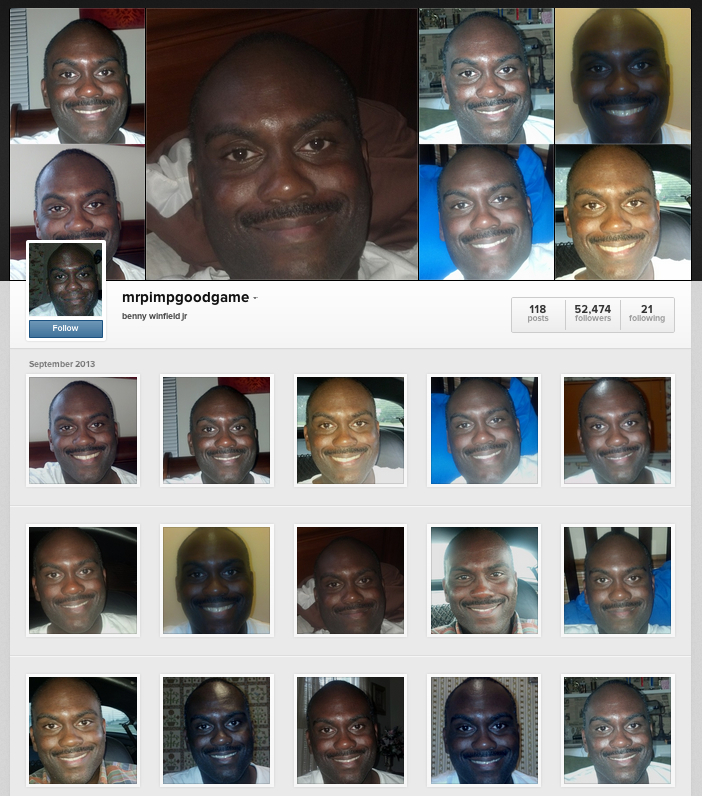 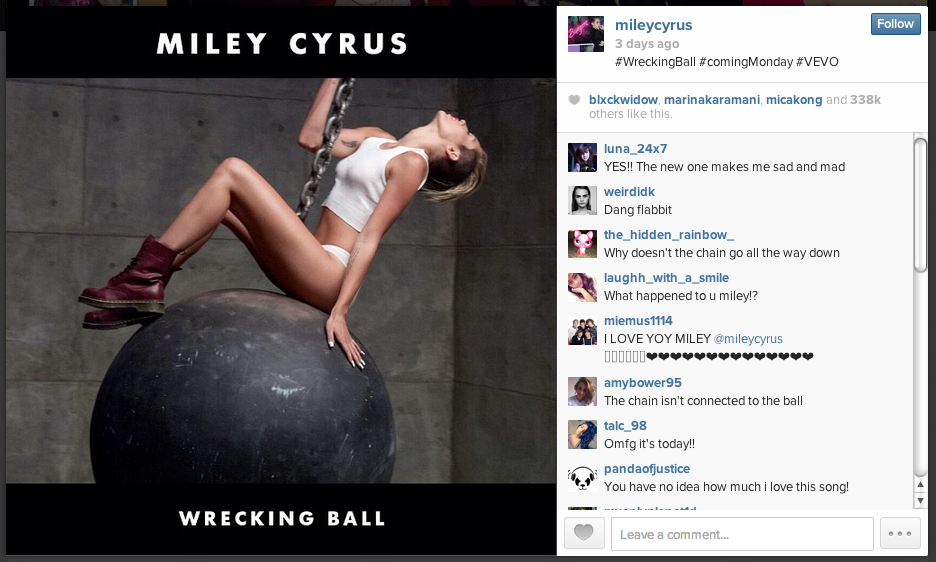