Is Tumblr still good for brands and branding?

Back in the day, everybody was talking about Tumblr – the coolest social platform used by the coolest kids (the “M word”, AKA Millennials) – and, since its users were, according to numbers and statistics, the ones with da cash in da pocket, brands were salivating, big time.

Today, though, the platform struggles in growing its audience in a significant and steady way; plus, if you ask any kid around 20 if they use Tumblr, you get a look that says “it ain’t cool no more, old fool”. Therefore brands and marketers don’t know what to do.

So, the question is – is Tumblr (still) good for brands and branding?

According to an in-depth piece of research published by Adweek last year, Tumblr counted 20 million users last year in the US of A, and projections said it would go up to 21 million this year. Not the biggest player ever, though, still a relevant one. 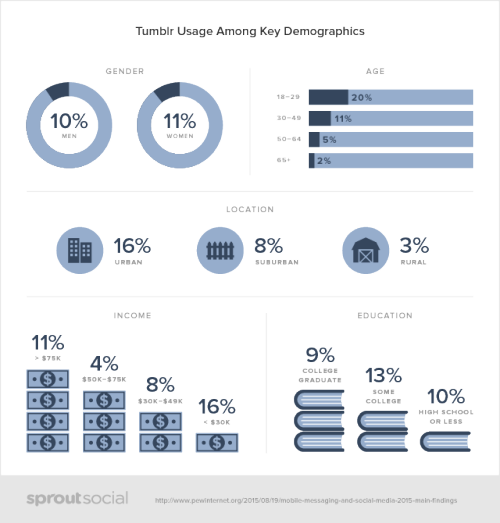 What would David Ogilvy do?

He’d tell brands to do whatever the hell they feel like doing, for a simple reason – on Tumblr YOU SELL NOTHING. Comprendes, amigo? This is not marketing, but branding. Therefore kick back, relax, and enjoy your flight.

They master Tumblr, as their attitude is always been cool and laid back – “wanna buy? cool, you no wanna buy? cool anyway, blad.” Cool.

Among the best players on Tumblr: Stussy, Brixton, and Carharrt. The content is a well balanced cocktail of product, reposts from other sources and lifestyle related to the brand, e.g. music, skateboarding, weed, you name it. Boom. 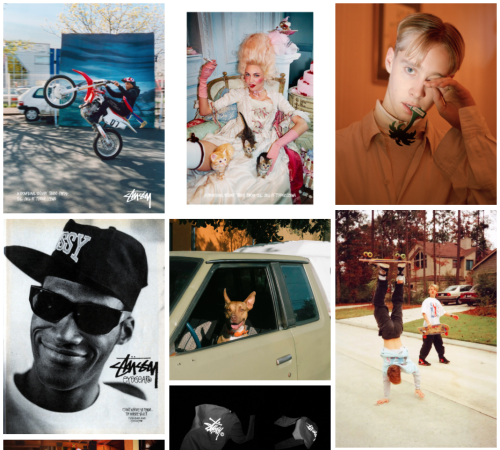 From DIGIDAY: ‘“ROI is as important for social media as it is for any other communication channels,” says Michael Chrisment, Nescafé head of global integrated marketing “Our objective is to be having an online market share that’s higher than offline.”’ The post continues: ‘Last year, the brand decided to move its websites to over 50 different Tumblr pages, filled with GIFs and user-generated videos suitable for goldfish attention spans. Despite only 10 of these sites having a “buy now” button linked to local retailers, the brand saw $200,000 in sales in the first six months. Meanwhile, its mobile traffic increased 20 percent.

“Tumblr was a way to modernize and rejuvenate and get into the equation,” Chrisment explained. “We’re an image-driven brand, and it works as a crossroads to connect everyone to our content.”’ 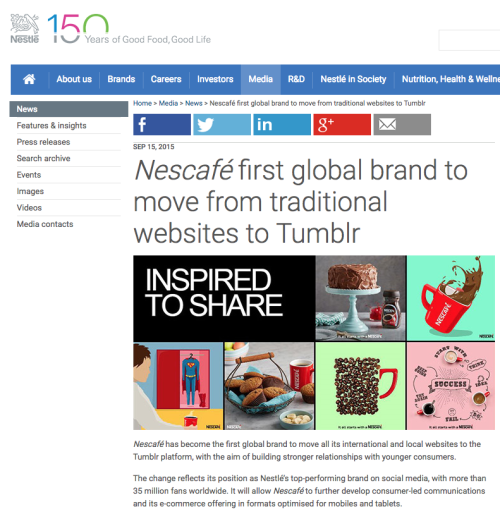 Ralph Lauren’s Tumblr is kind of cool, featuring interesting and sometimes even unexpected content, even though the brand cannot get rid of that “HERE IS MY STUFF, MAKE THE LOGO BIGGER, HERE’S A COUPLE OF CELEBS, COME ON BUY MY STUFF IF YOU WANT TO BE COOL” attitude. Try harder!

Dior – as we said elsewhere – still hasn’t figured out how Tumblr works. Eh.

Balenciaga – the unkempt garden of a flourishing brand. Sad.