#menswear 2.0 / Tumblr, The Pandorialist, Ali’s outfits, Mensweardog and the longing for irony.

The following Tumblr blogs represent a rather interesting twist on the contemporary idea of #menswear. 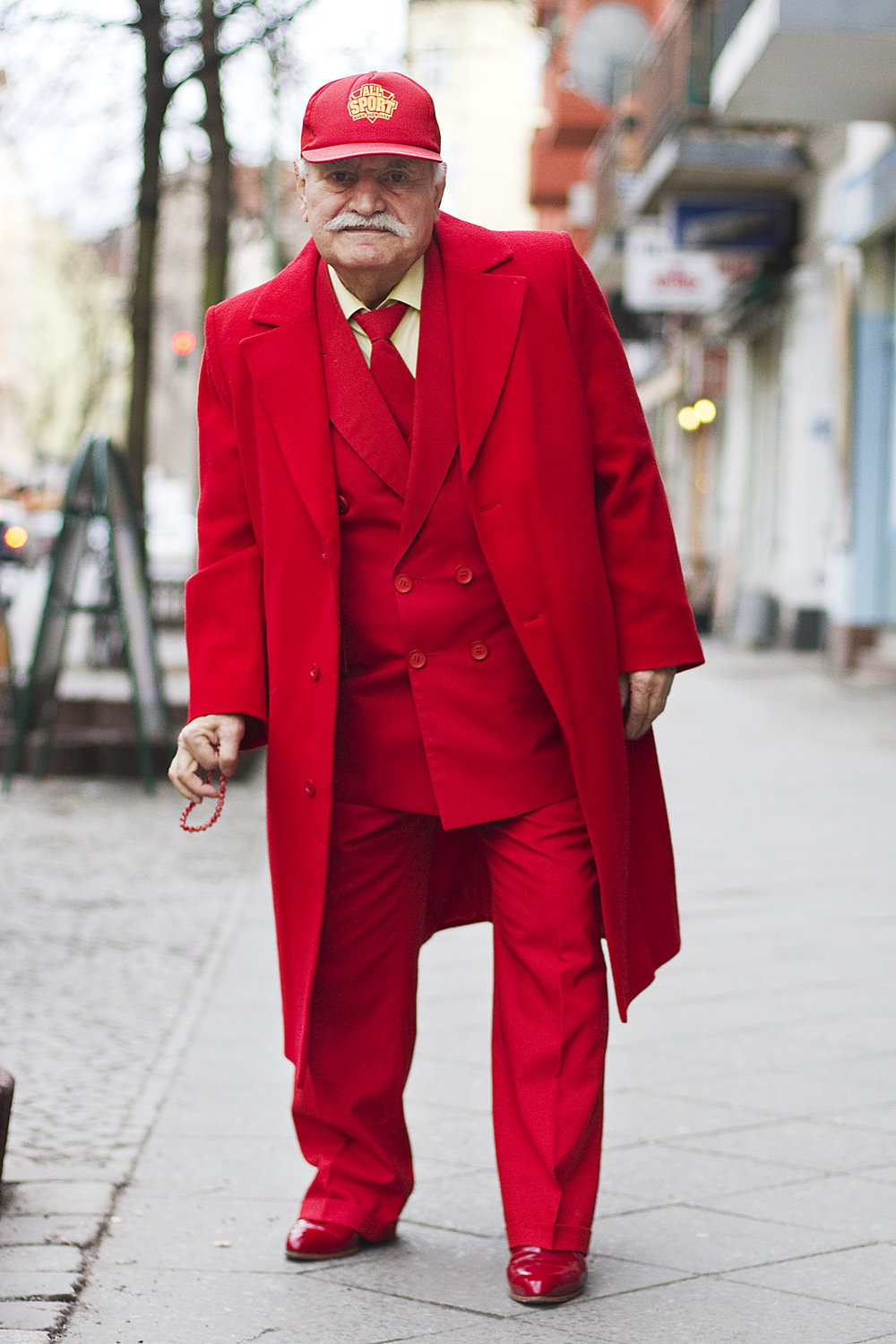 The Telegraph claims ‘It’s no surprise then that our tastes for ‘real-life fashion’ are changing, so gorged are we on unattainable designer duds adorning unattainably beautiful bodies. Enter Ali, an 83-year-old Turkish father of 18 and the latest street style star to capture the blogosphere’s attention.

A doctor-turned-tailor, the octogenarian resides in Berlin where he captured the attention of waitress/photographer Zoe Spawton, who spotted him walking past the café she works in each morning. After watching him stroll past in a series of natty get-ups, the 29-year-old plucked up the courage to approach him last summer and ask whether she could photograph his daily fashion choices for a blog.’

As the name suggests, The Pandorialist is like The Sartorialist, but with a panda bear. 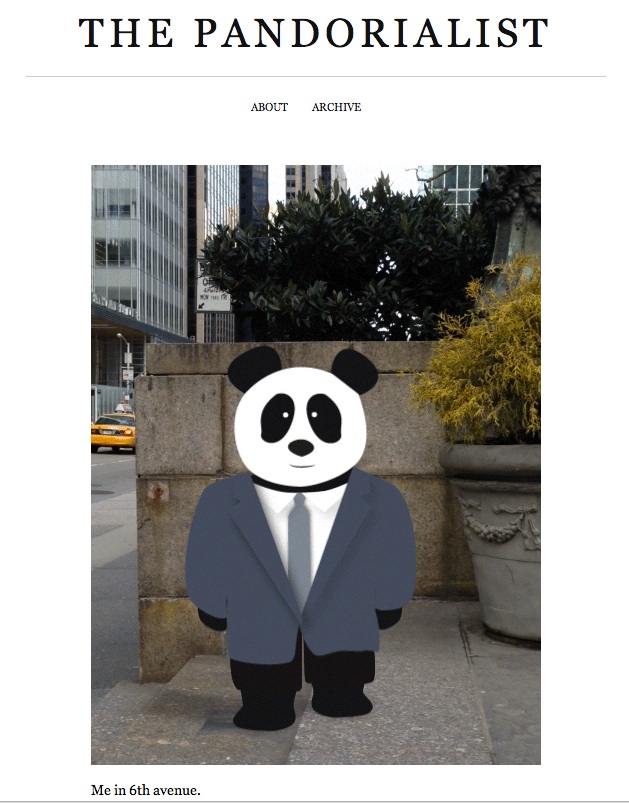 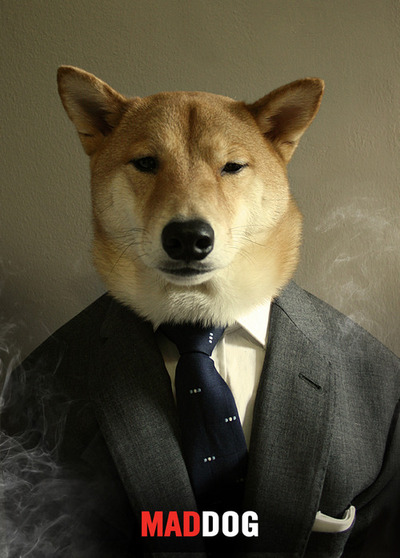 And, least but not least, the best collection of Accidental Chinese Hipsters you’ll ever see. 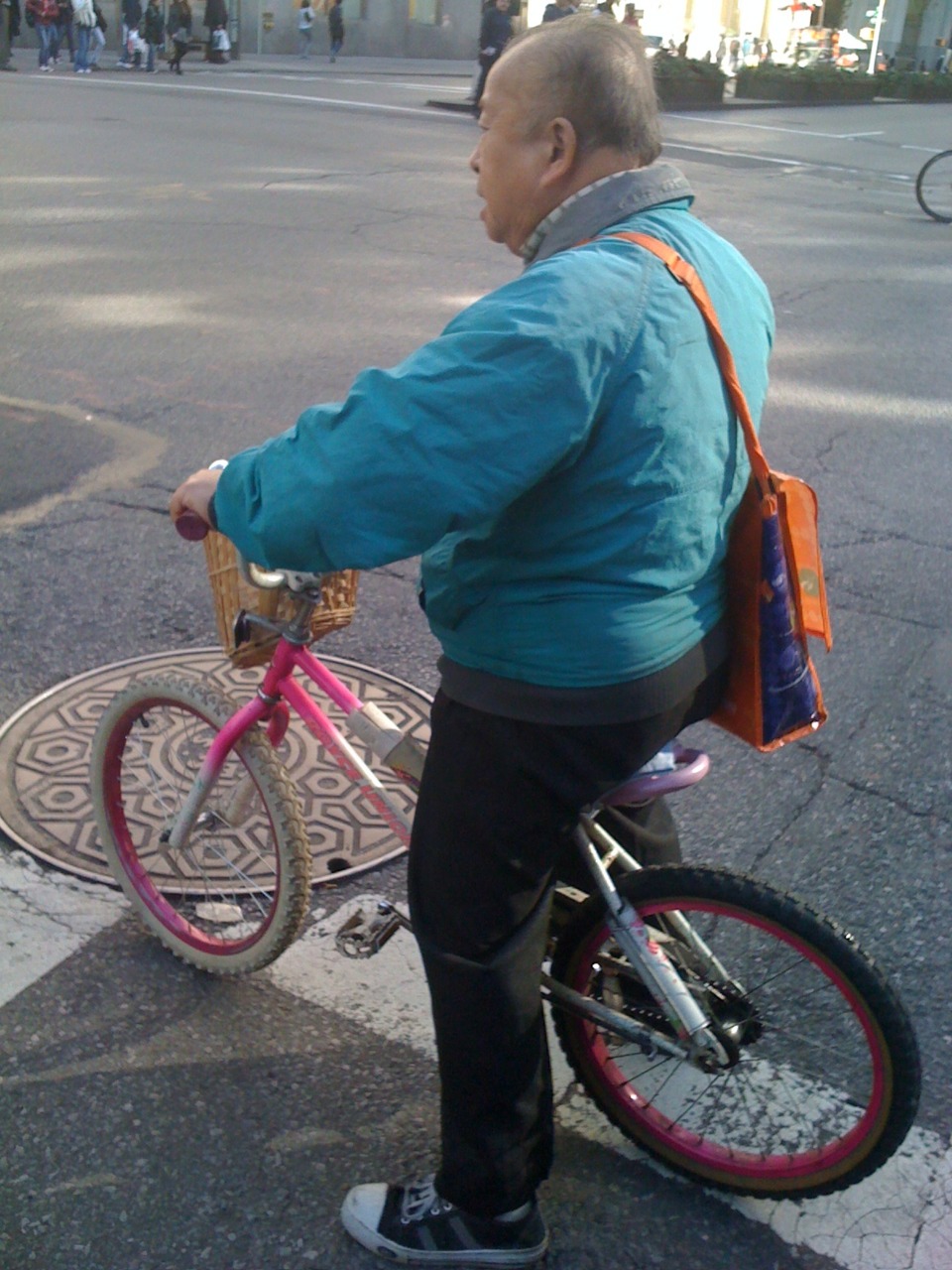