Storytelling 2.0 / How to use Tumblr, Vimeo, and brand website. feat. Dunhill, Rapha and Nick Wooster.

‘Storytelling reveals meaning without committing the error of defining it.’

There is a guy called Kafka. He’s a writer, and he’s got big ears. He imagines a man waking up, one day, to find himself transformed into a big cockroach. It’s a simple story, but it’s so twisted and obscure, once you read it is going to haunt your dreams forever.

That’s the power of storytelling. You know, Mr. Tamburine Man, Lucy in the sky, Alex and his droogs, the story of a watch as Captain Koons/Christopher Walken tells it in Pulp Fiction, and so on and so forth.

Nowadays, every Social Media Guru, Ninja, Ringmaster, Druid or whatever these mythological semi-gods 2.0 define themselves, tell brands that storytelling is paramount for their businesses online.

But then you see lots of brands, desperately lost, drowning, unable to breath, trying to come up with the right anecdote, fable, narrative, failing miserably.

At the end of the day, many don’t even get social media; they are just there because everybody else is – a Tweecious circle.

Many have a website; sometimes it looks amazing, sometimes it doesn’t. Most of the times they have it because you have to have it. Like a pair of gloves, you buy them because the winter is coming and everybody have got them, then you don’t use them very often.

What about video? It has been the next big thing for five years now, but never took off like it was supposed to – with a supersonic bang.

Still, many see a video and go “WOW, I want a video, too”, then often come up with some expensive, pointless, and confusing stuff – look at CHANEL’s YouTube channel.

Now, here’s three great ways to use video, Tumblr and a website to tell a story. 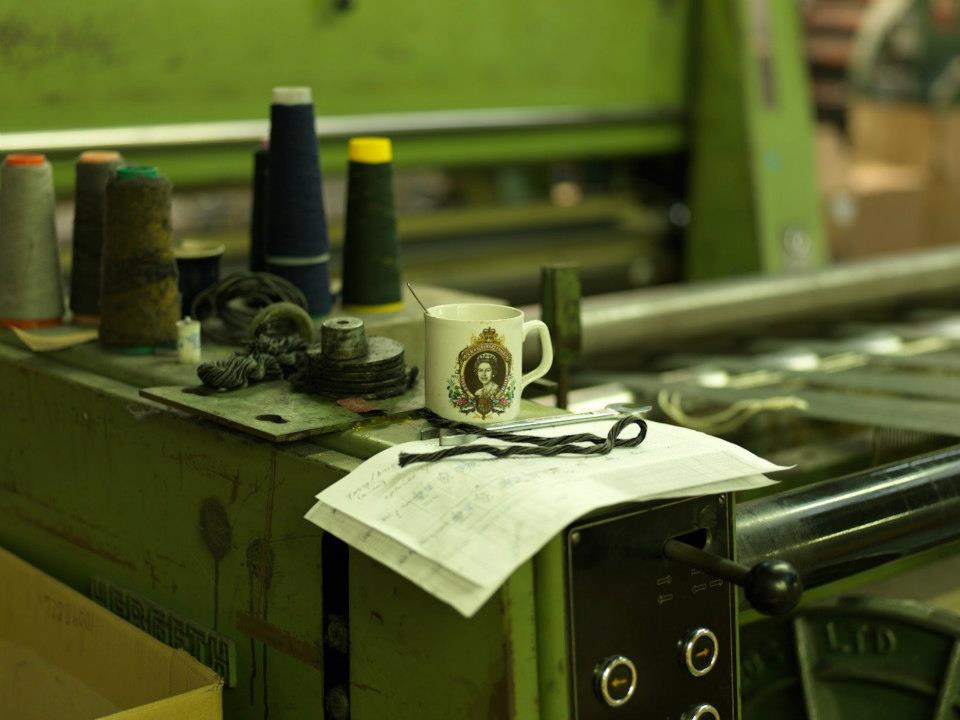 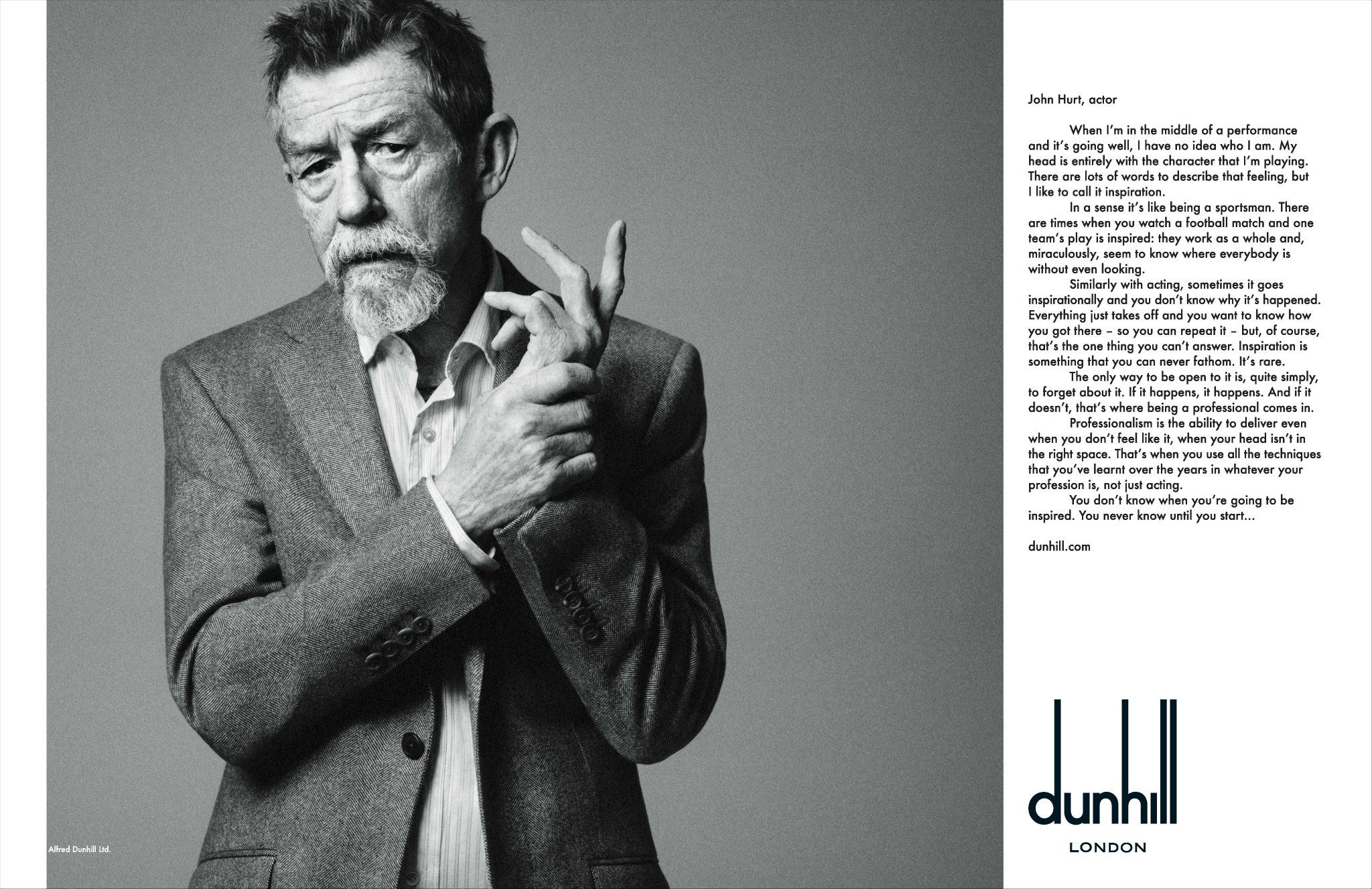 Rapha is the brand for the über-stylish cyclist. Sort of Paul Smith in padded shorts. In fact, the two brands join forces two years ago, to create a beautiful collection.

They have a very bewitching Vimeo channel – YouTube’s stylish little brother – featuring videos like this, in which a group of polished riders celebrate the centenary of the Col du Tourmalet’s inclusion in the Tour de France with a mountain-top finish on stage 17 of the 2010 edition of the race.

The brutal silence of the Pyrenees, the challenge, and the Zen poetry of sore legs.

His Tumblr blog works as a mood board, a collection of visual notes, suggestions and inspiring details taken from different sources, showing how to be a curator and a creator at the same time.

Tumblr is usually seen as a playground for emo kids, infested by “photo + sad quote on top of it” kinda images, full of posts shared a gazillion times. Teenagers seek attention and acceptance, using “likes” and “reblog” notes to measure their value and success – wait a minute, just like the majority of brands on social media! – therefore go for the safe bet: this post has been reblogged 343,525,252,543,765,878,673,456,351 times, that means the kids like it, right?

But the Woost is a trendsetter and an opinion maker, and goes for the initiative, using the platform as a genre defining magazine. Just like it should be.