The varied world of eCommerce platforms

$9 billion in 24 hours. When the news hit Alibaba’s headquarter in Hangzhou, no one was applauding.

The global landscape of eCommerce is heating up. All eyes are on the next moves of Amazon and eBay as they face the new global players from the east, namely, Alibaba and Rakuten.

Last week, Alibaba reported a record-breaking $9 billion in sales in only 24 hours on the 11th of November, thanks to China’s Singles Day celebration. Just to show how significant this was – the total sales of the Black Friday in the United States were $3 billion.

This relatively new cultural holiday was originally invented by college kids who happened to be single in the early 1990s in reaction to Valentine’s Day.

No one expected that this would eventually become a source of multi-billion-dollar business at that time.

Unsurprisingly this holiday is immensely popular among the youth. The idea is simple – people buy gifts to their single friends. Though Jack Ma wasn’t the very first one to see the commercial benefits of 11/11, he was definitely the first one to use the very expression to promote sales on Alibaba. 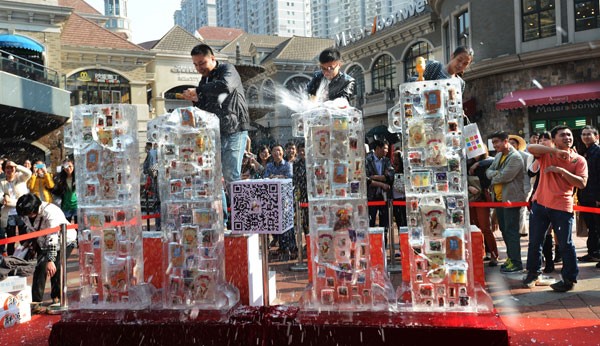 (Single people smashing ice sculptures to win a prize on Singles Day in a shopping centre in Wuhan, China.)

According to the figures, Alibaba is more valuable than Amazon and eBay combined.

But Alibaba is not the only concern for Amazon. Rakuten from Japan has also ambitiously shifted its focus to the global market.

And the winner is…

So why the employees weren’t as amazed as they should have been with the sales results? One word: logistics.

They were concerned of how the rising sales would overwhelm the delivery companies. In other words, Alibaba faces a major obstacle – weak delivery network in China.

Despite the intriguing figures, Jack Ma was already wary of their weaknesses. In fact, he has already said: “Truth being told, we are not as great [as people might think] and the expectations from outside have given us tremendous pressure.”

So it’s harder to define who the winner is yet. 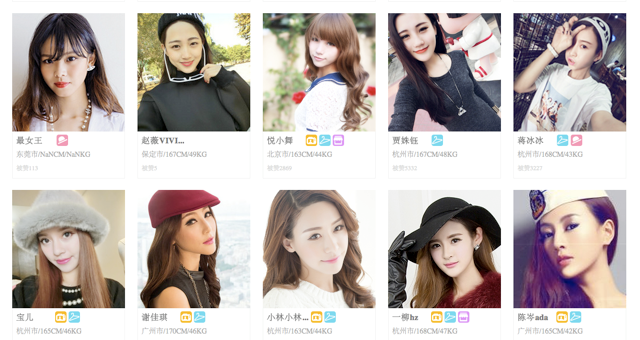 (From models to boyfriends you can hire any service on Taobao)

Amazon will surely enjoy its dominant position for a while. But it is hard to assess which one will dominate today’s dynamic global marketplace.

Alibaba does not operate in a way traditional eCommerce business does. First of all it doesn’t not have a gigantic warehouse like Amazon does: its business is instead based on an ‘’open marketplace’’ connecting shoppers and retailers (which make it more profitable than their counterparts).

While Amazon invests heavily on logistics, Rakuten is trying to minimise investment by utilising their existing logistics. It is keeping its investment at the lowest possible by integrating particular online services such as Internet finance and video.

Despite their global ambition, their unique strategies and approaches are more likely to be best suited to their domestic markets, says the Forbes. While Alibaba’s figures are unprecedented, their major challenge is its lower penetration rate in Europe as well as the US, the home of Amazon and eBay.

And the same can be said for Amazon in their attempt to reach China, or elsewhere in Asia. If Amazon were to increase its presence in the Chinese market, then it would need to understand and incorporate the unique approach to respond the distinctive needs and of Chinese consumers AND China’s complex logistics.