Recently, iconic streetwear brand Supreme came up with another iconic campaign, featuring another rock ’n’ roll icon, Morrissey. Although things didn’t exactly go as planned – read ‘The Story and Conflict Behind Supreme’s Upcoming Campaign with Morrissey’ on HYPEBEAST – Mozza is not the first grumpy old rocker to be chosen as the face of the company for a campaign, as you can tell from the list below.

Why, though, a street and skateboard-related brand, worshipped by Millennials and Centennials, chooses to work with iconic figures of the past? In my opinion, you can split the testimonials / musicians into two categories: the ones the brand uses in order to CELEBRATE pop culture and the streets – Raekwon & Elmo, Dipset, Prodigy of Mobb Deep, Gaga, et al. – and the ones the brand uses to EDUCATE its disciples, i.e. the pillars of rock ’n’ roll (as an attitude, rather than a genre). One comment to the Morrissey post reads: ’90% of purchasers will not know who he is’. Another HYPEBEAST reader replies: ‘Thats the whole point. To educate fuccbois.’

Where and when school and society fail, kids only have the streets. And the streets are getting refined. Peace. 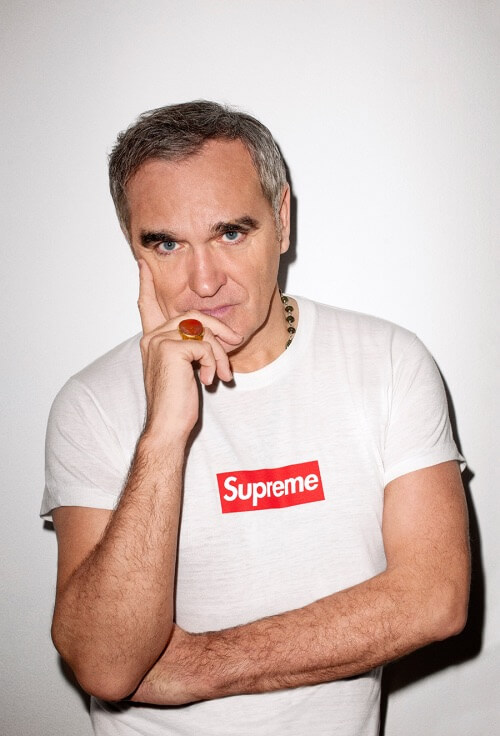 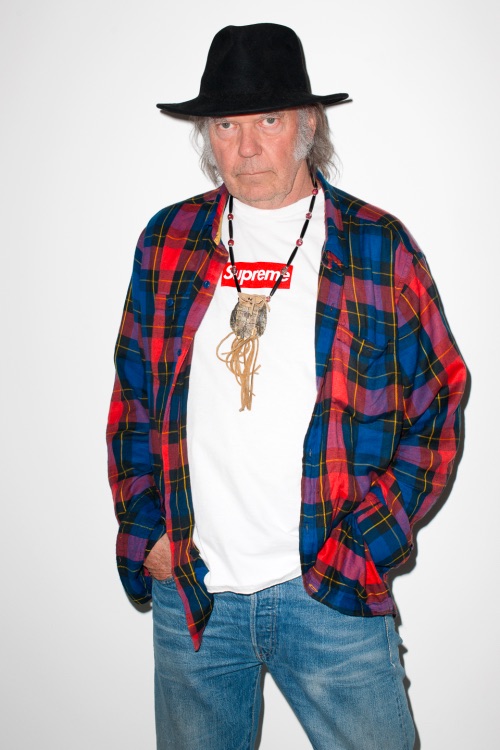 If you don’t know Shane, shame on you. Watch this and learn something: Shane MacGowan for Supreme. 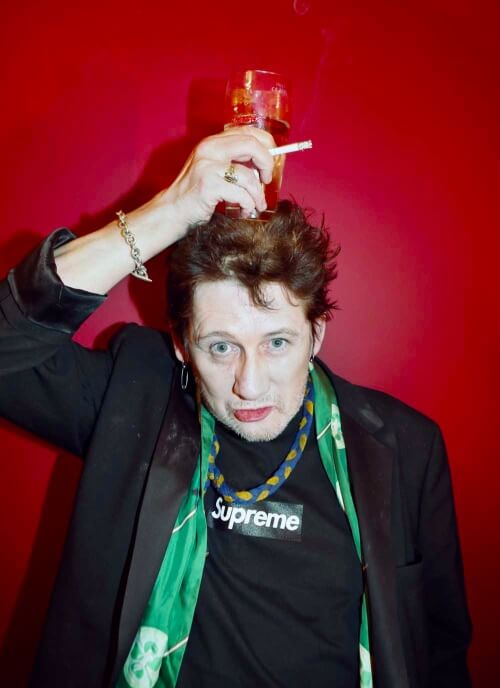 ‘Lee Scratch Perry is a legend…too bad 98% of the hypebeasts that are gonna cop this shirt don’t know nothing about him, they just gonna cop it cuz it says supreme on it….smh’ – another HYPEBEAST reader 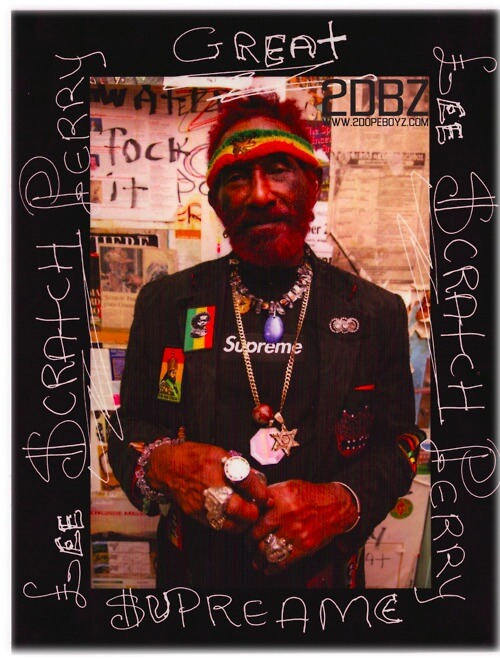 Another legend that needs no introduction.

And another one. Another poetic soul lost in the streets of NYC. See the parallel with the Supreme kid? 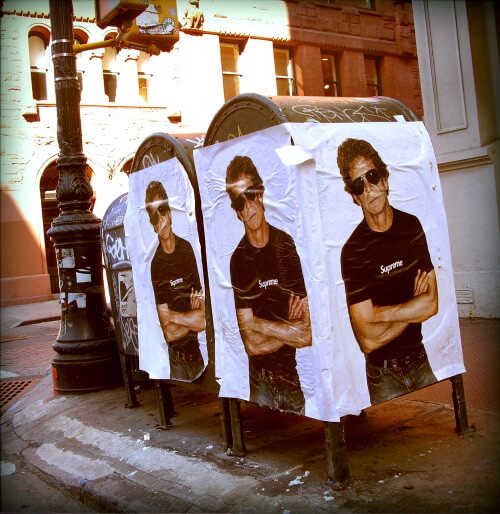