This week in social media: Photobombs, Selfies and the Oscars

Who said the Oscars is stuffy, pretentious and reserved?

Probably it was the most celebrated week for Twitter users. A selfie posted by Ellen DeGeneres during Oscars resulted in more than 2 million retweets by the end of the ceremony, rewriting the record set by President Obama back in 2012. 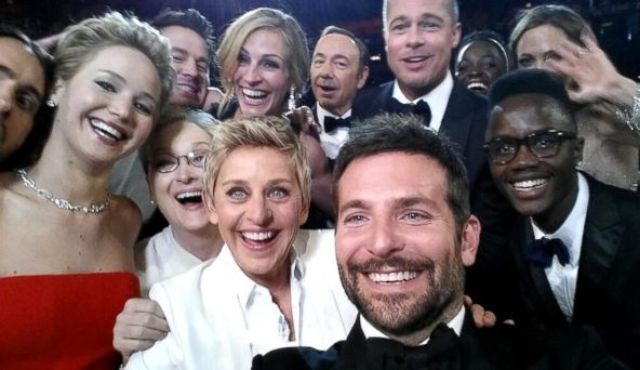 A truly historic and momentous success. One can’t ask for more.

Okay, maybe it was a part of deal. Maybe Samsung (one of the sponsors of the Academy Awards ceremony this year) paid $20 million. But at least the ceremony wasn’t another disappointment. At least it wasn’t all about pretentious posers, cold-reserved celebrities and speeches that don’t seem to have an end.

This year’s Oscars was different and in a way not that detached from the normal world. (Come on, look at Kevin Spacey’s expression – faintly astonished face with little hint of confusion.)

So what were the highlights? – Photobombs, selfies and the Oscars.

Lupita’s lip balm (that was part of a pizza tip joke) became a social media sensation. HydraQuench Moisture Replenishing Lip Balm was, according to the Clarins, “almost sold out across the country over night”.

And then, somebody else was a bit jealous and took himself a selfie to challenge the twitter record. 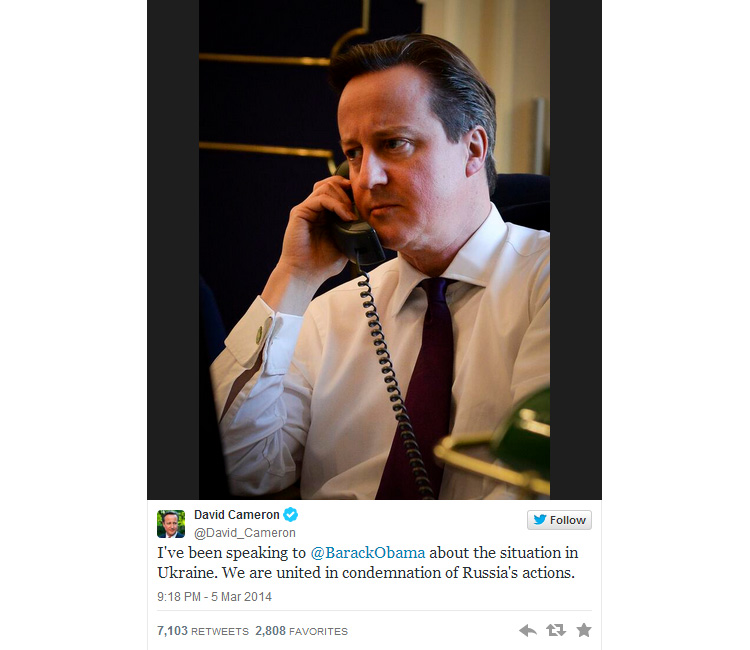 But then ended up being mocked by others … 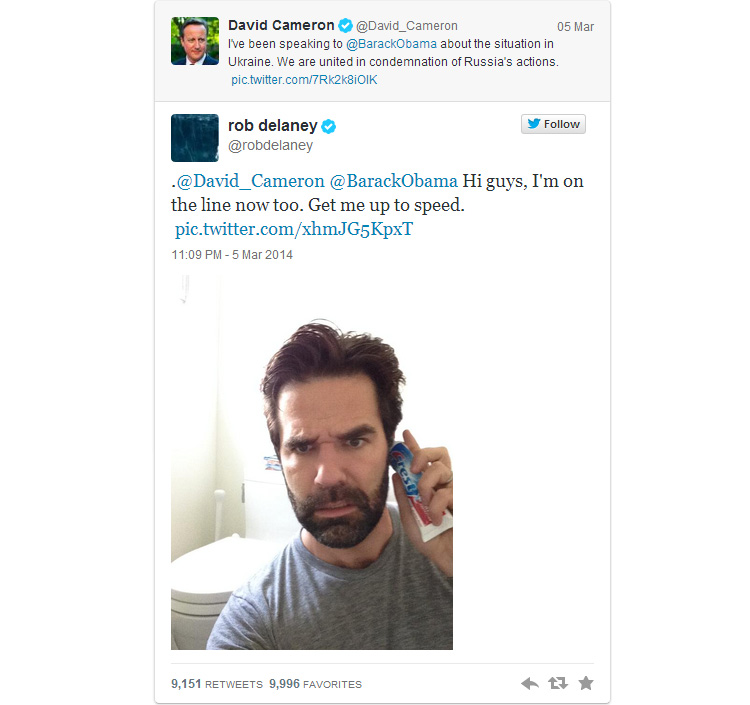 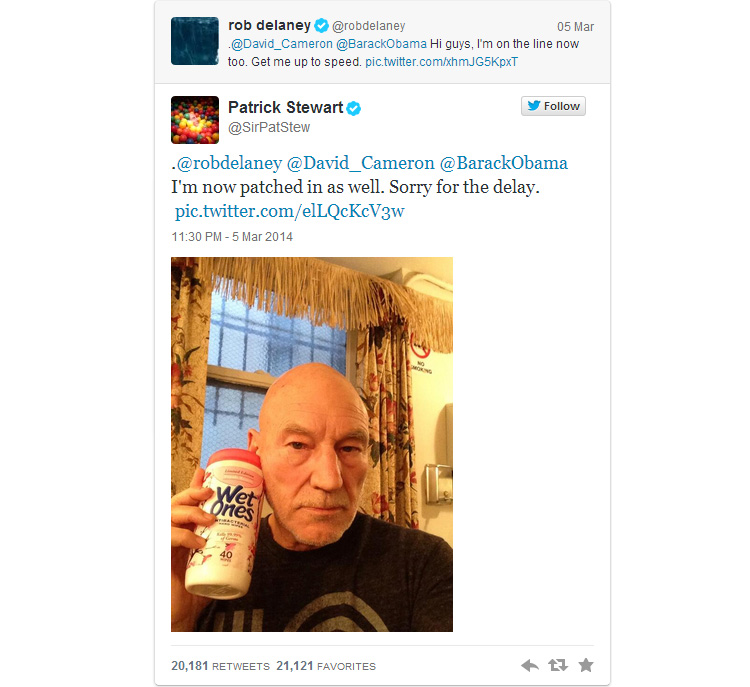 Quite sensational, but in a different way.