3 reasons we are VERY excited – app can change EVERYTHING!

Now that we have your attention, we would like to say that said app is great, although we really don’t know if it will change everything forever. But yeah, it’s a great app, and we believe app can change everything! Potentially.

So the new iPhone came out, gazillion Apple fans queuing for hours outside the Regent Street store, excitement and confetti everywhere, Samsung ripping off Apple again – see below – and so on and so forth. 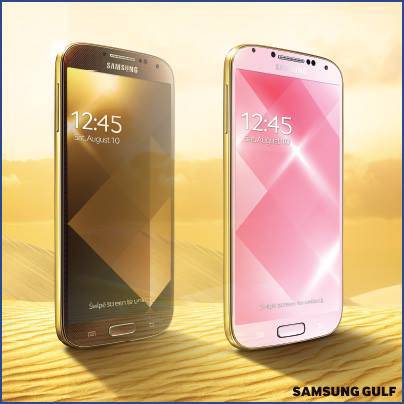 But we are excited for other reasons. First and foremost, the app in the title: PicPlayPost. CNET says: ‘Finally, a photo-framing app that stands out. PicPlayPost offers video integration in an otherwise photo-only app-frame landscape, complete with sequential and simultaneous playback along with other unique features.’

Wow. And I mean, WOW! We all know video is something that still doesn’t quite appeal to the average user – unless it’s about cats or it’s something like the latest Masterpiece from Chanel, which cost gazillions to produce, anyway. With this app, things could change for good, as it allows you to feature photos and videos at the same time. See the example below.

Now imagine a brand using this thing, for Paris Fashion Week: a video from the runway, a full body picture showing the product and another picture of La Tour Eiffel – or something less obvious, but you get the point.

The second reason why we are as excited as a man who just found a forgotten Picasso under his bed, is that we are going to take care of the social media presence of a huge brand. We can’t say much at the moment…Stay tuned for more, folks!

The third reason? Oh, well, nothing…it’s just that one of our projects has been featured on http://www.webdesignserved.com/. Yep.