5 things you wouldn’t expect from luxury brands – feat. Karl Lagerfeld, a bathtub, and André the Giant.

‘When he was a child growing up in Grenoble, France, acromegalic wrestler André the Giant had Samuel Beckett for a neighbor. And since young Andre was too huge to take the regular bus to school, Beckett would drive him there in a van he probably bought with royalties from Waiting for Godot.’

(from the Chicago Reader) 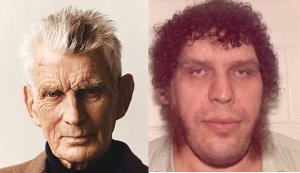 This sure is a rather unusual mix of circumstances, and a very uncommon combination of antithetical characters: a wrestler and a Nobel Prize winner.
Apparently, they used to talk about cricket.

Montegrappa is the oldest Italian manufacturer of fine writing instruments.

Sylvester Stallone is known mostly for beating up people in movies, or defeating entire armies dressed in a jute bag.

Despite the differences, the actor designed a limited edition pen, “Chaos”: it features skulls, snakes, and other things.
Available in 18 karat gold and/or sterling silver, the pen cost $5,000.

In this case, the things you wouldn’t expect are two: Stallone as a pen designer, and Stallone with a pen in his hands. 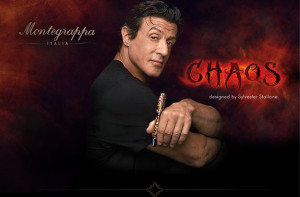 LV, a certified “Made in the USA” big boy with the perfect frat face and the stereotypical physique du rôle for an American Pie-esque movie, a legendary photographer and a bathtub. Right. 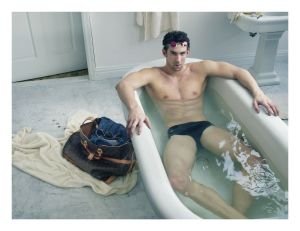 One of the coldest women in the fashion business, to many a humourless, stuck-up snob, Victoria Beckham surprised us all when appeared in Marc Jacobs Spring/Summer 2008 ad campaign, shot by German artist Juergen Teller, AKA one of the most iconic, ironic and wittiest photographer around.

The Iron Lady in a bag was the opposite of what you would expect, for two reasons: she is the one who buys – ergo the one in charge – not the commodity, and the one who tells people what to do. Imagine the conversation: “Get inzide da bag, schnell!” “OMG, I shouldn’t be doing this!” 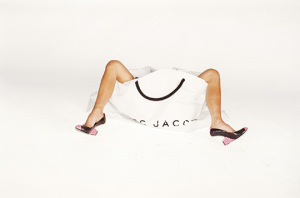 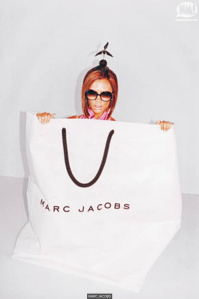 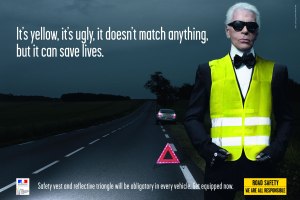 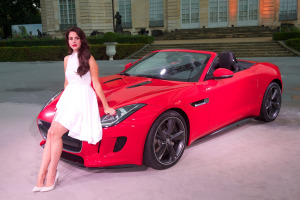 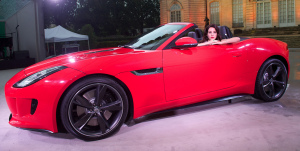