This month, shopify has announced a brand new eCommerce service, introducing Shopify Plus – to target the expanding businesses with high-volume sales.

Shopify was founded in 2004 in Canada to provide a simple and fast eCommerce solution for young companies. It all started with 3 young men, simply looking for an affordable, efficient and beautiful eCommerce platform to sell snowboards on internet.

Shopify’s intention has been to enable small start-up companies of all business industries to open online shops at more affordable prices, starting from $29 per month. It increased the growth opportunities of SMEs with little technical capacity and financial resources. So, if you are a young start-up owner who wants to explore eCommerce but not sure how it works, then Shopify is the best place to start with.

According to PRweb, small business owners can also get customised designs and more than 100 templates to choose from on its eCommerce platform. The start-ups don’t have to go through a complex process involved in secure credit card or PayPal payments because Shopify provides all the fundamental frameworks. Currently, Shopify is hosting tens of thousands of online retailers such as General Electric, Amnesty International, CrossFit, Tesla Motors, Encyclopaedia Britannica, Foo Fighters, GitHub, says evigo.

So, Shopify has always empowered young and small entrepreneurs with great business ideas. 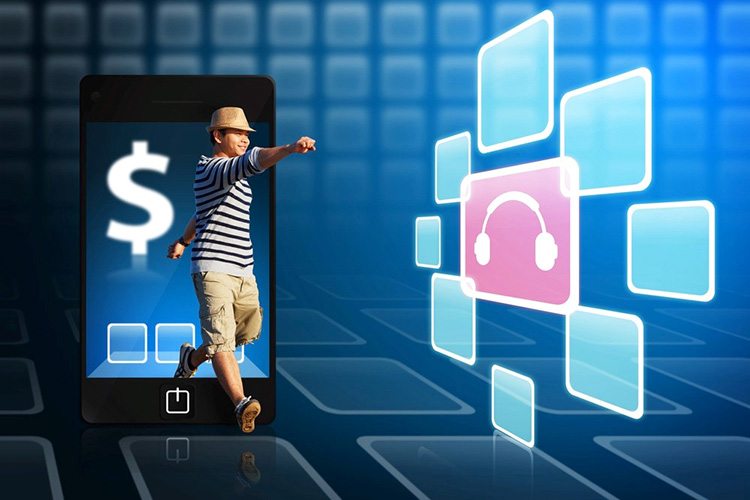 Shopify Plus, however, is a seemingly contradictory concept. The new eCommerce service is targeted at large companies with high-volume customers, according to FashInvest. The price of Shopify Plus starts from $995 per month, a substantial increase from $179, which is the maximum cost of standard Shopify service.

While it sounds like Shopify has started going after big brands, gradually leaving their traditional customers, it is not necessarily the case.

“Over the last couple of years, what we’ve noticed is that some of our stores have actually grown really big on Shopify, kind of going from zero to hero,” stated Finkelstein, the CPO of Shopify in an interview. For example, GoldieBlox started off in 2013 and has grown significantly over the year to have a Super Bowl ad, says Techcrunch.

Finkelstein clarified that its targeted audience remained the same – SMEs. The only difference is the availability of more advanced and dedicated service to address some successful clients’ unique and growing business needs (and obviously for those who can afford it).

Need help with Shopify or Shopify Plus? Get in touch today…