So the question has been on the table since last Wednesday – Was it really worth the money? Some got astonished by Facebook acquisition of WhatsApp at $19 billion. Others mock how unrealistic the figure is (apparently WhatsApp costs more than 2012 London Olympics).

WhatsApp makes only $20 million a year in revenue, according to the Forbes. But obviously Mark Zuckerburg is not after WhatsApp’s revenue. It’s the 450 million users (with additional 1 million per day) around the globe that really matter. And more importantly, it is predicted to reach more than a billion over next years.

Facebook has been struggling. Young, and mainly European, users are shifting away from its interface. It is preparing for the next ‘mobile’ generation who are moving away from their laptops that has originally been the Facebook platform, according to the Forbes.

So far, some of us faced service disruption on last Saturday. Some even joked that the whole WhatsApp crew had decided to go on a holiday after the deal. Well … perhaps there is no proven causal link between $19 billion and the following service breakdown.

Interestingly, the day after the acquisition, almost 5 million users were added to its Berlin-based non-profit startup, Telegram. Until 5 months ago, it had only 100,000 active users and today the rumor says it will be the new WhatsApp (The Telegraph). The same thing happened to Threema, a Swiss startup, who doubled its user size in one day (The Guardian). Will WhatsApp lose more fans to competitors? Perhaps the shift is not that significant at the moment. 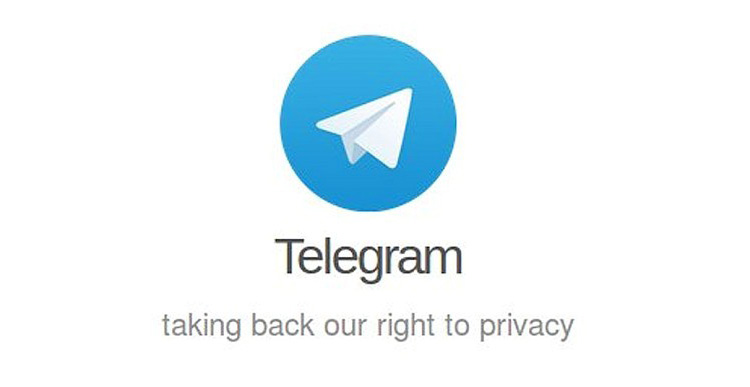 Over time, we might see more competitions between mobile carriers and messaging apps like WhatsApp. Facebook acquisition of WhatsApp tells us the growing significance of mobile messaging apps in the future. We can easily communicate globally through cheaper instant messaging apps, using smartphones with easy access to internet. We will even get voice call messages soon, as WhatsApp’s chief executive announced early this week.

Well, mobile network companies won’t be so impressed. More carriers will start introducing unlimited texts and other appealing services to keep their consumers satisfied. Soon or later, Facebook will start encouraging users in the North America to use WhatsApp as a cheaper and convenient communication tool (Daily Finance Online). That will be a turning point for some major mobile network operators before they start considering partnerships more seriously. But that will be more obvious in countries where texts costs more than WhatsApp message.

For Facebook users, privacy issue has been quite a concern. Facebook had a bitter memory regarding Instagram’s privacy setting back in 2002 (only if it had learned some lessons). The previous setting was supposed to give permission for advertisers to access users’ personal information and shared photos. Unsurprisingly, it provoked outrageous Instagram users and ended up badly in terms of Facebook’s reputation.

On the other hand, ‘WhatsApp does not collect personal information such as name, gender, or age’, says ibnlive, and messages are erased from servers right after being delivered. But will this rule change now that WhatsApp belongs to Facebook, whose revenue predominantly comes from advertising?

The next generation wants privacy, not another level of transparency.

Good news is that WhatsApp will be operating separately and will stick to its ad-free principle. That doesn’t sound bad at all … for now. But who knows, it could be Facebook’s marketing strategy to ‘recover’ its credibility. Some skeptics say that WhatsApp’s security has been going downhill since 2009, reported by the Guardian. The experts even highlighted ‘amateur-level flaws’ in WhatsApp’s coding system. 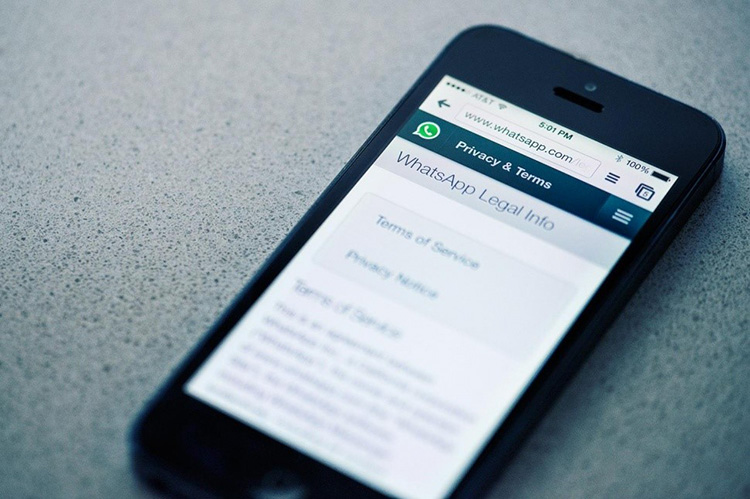 Having said that, is Facebook likely to repeat its mistake again? We are talking about 450 million users’ phone numbers that could be at the stake. Given that WhatsApp’s reliability is one of the reasons for its current success, probably Facebook will not change its nature completely – at least for a while.