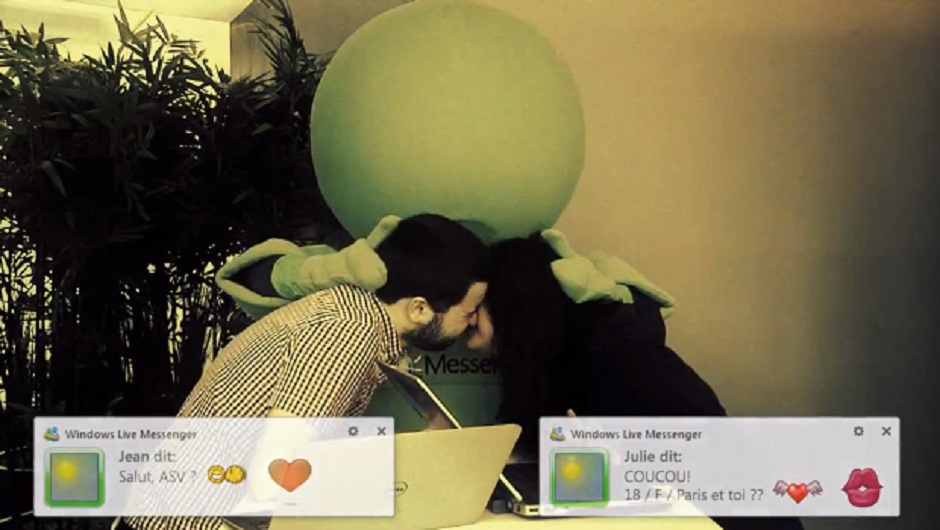 The end of an era?

Windows Live Messenger had already gone last year – except for those in China. But this time the platform will be completely shut down, according to Forbes Online.

Yes it is official – it will be gone from the world forever as they will end its operation in China by the end of October 2014. The users in China were encouraged to switch to Skype instead, where they would be given free credit.

If you are in your mid-twenties to thirties today, you probably owe a lot of your time and teenage memories to MSN Messenger.

I remember when I was a teenager I used it to chat with friends living in different countries (it was free!). It was a useful way to stay in contact with classmates (gossiping mainly). In addition it was a great way to get distracted and to procrastinate before the exam periods.

Perhaps it was the first time when I was getting myself familiar with live chat app and many other functions of the internet. And it was definitely the place where I learned how to type fast. But then Myspace came in before Facebook grabbed the attention of most users followed by Twitter, Snapchat, Instagram, etc.

How the functions in MSN Messengers shaped Generation Y?

‘‘It touched the lives of millions of teenagers who, in an age before real social networking, were just getting accustomed to what it was like to live on the internet.

MSN Messenger heralded a new era: a time when chatting up a classmate no longer meant the terrifying prospect of actually having to say somethingto them.

It meant no longer would young teens have to endure the torture of ringing the landline number of their newest crush – knowing there was a high probability that dad would pick up.

But after all the “ASL?”s and “u there?”s, Messenger’s loyal subjects became less dependent. “I’ll brb”, people said… but they never did.’’ (Read more here) – by BBC technology reporter Dave Lee in his obituary to MSN messenger.