Fashion brands on Tumblr: Art of the Trench by Burberry.

Burberry’s Art of the Trench

‘’Facebook has been quietly growing as a news portal in its own right.’’ More and more people have started to utilise Facebook to read about what’s happening around them.

Apparently, 27% of 2000 people being interviewed have responded that Facebook was their primary source of local news, making it a 5% increase from the previous year.

At the same time, the same study has revealed that ‘’one in ten of the same respondents also doubted whether they would still use Facebook in two years’ time.’’

Like we have already said, kids are fleeing to other platforms. While the Ofcom found out that 96% of those between 12 and 16 years old still use Facebook, fewer people are using it as the ‘main’ social platform.

Where are the generation Z hanging out?

Another platform that is steadily growing – yet under-explored by brands – is Tumblr. And Burberry knows how to capitalise it VERY WELL. As you can see from their Art of the Trench. 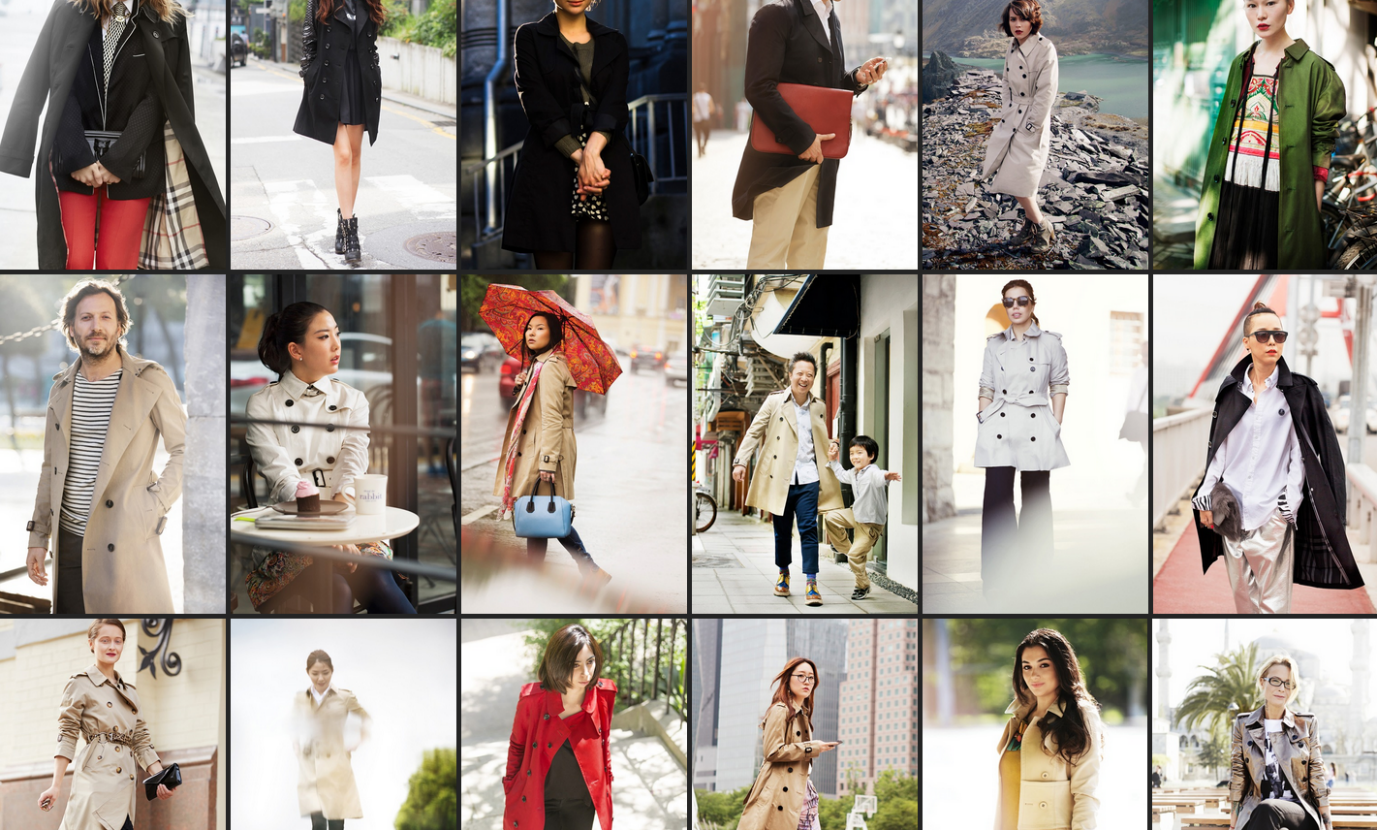 Although Burberry never explicitly marketed their Tumblr blog, their ‘words of mouth’ tactics have successfully boosted the visibility of Art of the Trench. 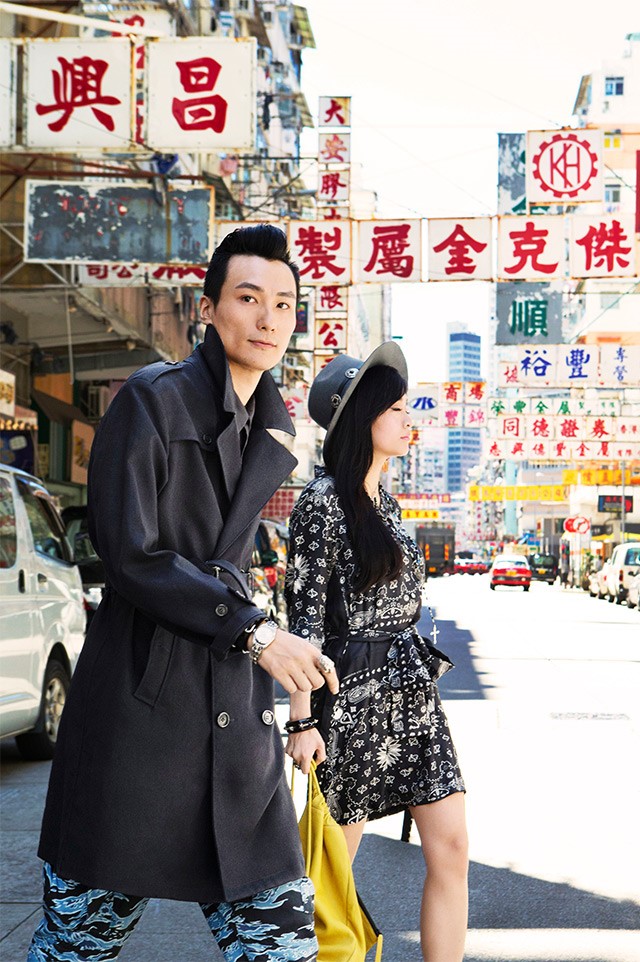 fashion brands on Tumblr – Burberry’s art of the trench

Burberry’s online sales experienced substantial increases over the years, a success partly attributed to the traffic from their Tumblr page as well as other sites.

However, the ‘conversion rates from the Art of the Trench click-throughs to the Burberry website were significantly higher than those from other sources’, says the Business Today.

Another reason you should invest on Tumblr

So Tumblr will likely to be the future playground for tech-savvy kids. But that’s not convincing enough for you?

Many researchers say that people are leaving Facebook because of the flood of ads that are constantly bothering the users.

Yes, Tumblr does ads too. But they claim to use a different approach from the traditional way of advertising (see more here). 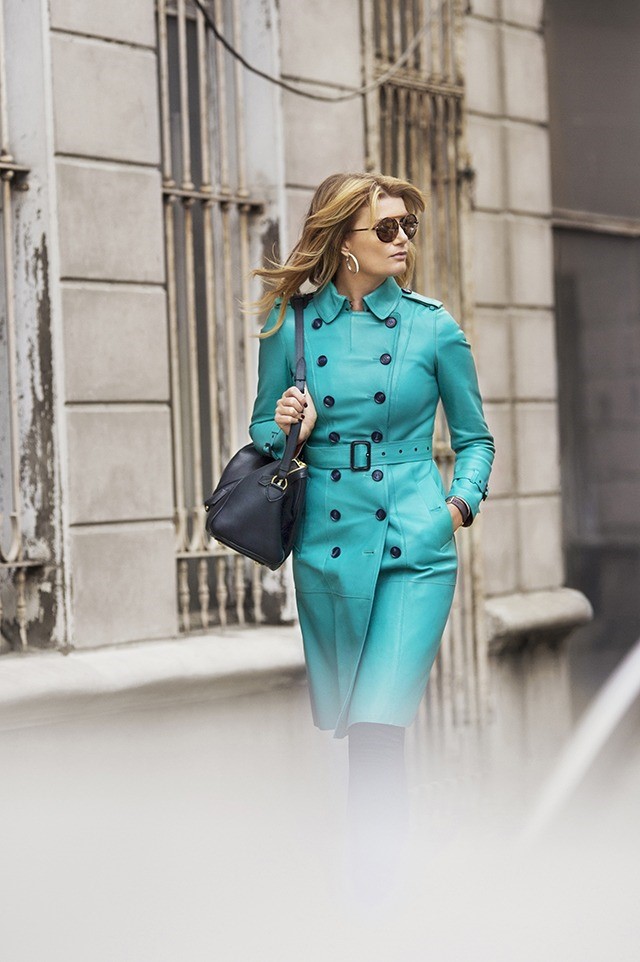