Ads, apps and mass customisation: The key trends in digital marketing for activewear

Nike, the king of digital marketing in sportswear?

Among all the brands analysed, Nike remained the top of the list in today’s extremely competitive sportswear market. Well, that hardly comes as a surprise. So why should we share some time looking at this industry?

Personally, the most interesting finding pointed out is that sportswear remained ‘immune’ despite the slump in the U.S. apparel sales. The similar trend applies to the UK market, too. Back in 2013, the UK sportswear market was worth £5.3bn and is predicted to reach £6.3bn by the year of 2018, according to Euromonitor.

To add to the hype, the sector is growing worldwide as a result of increasing awareness of health and wellness, and product innovation. 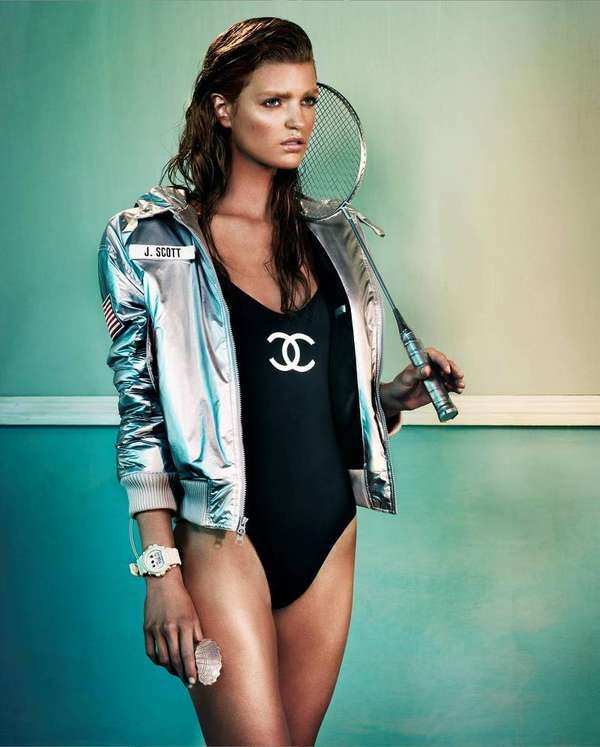 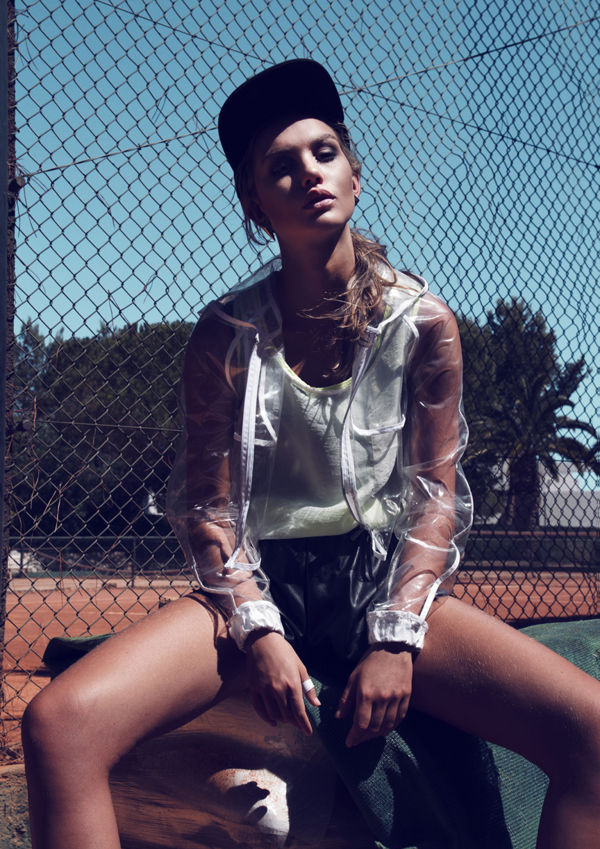 Digital interactions at the core

Despite the durability, the activewear market remains extremely competitive and price-sensitive for brands to survive and thrive.

‘Nike’s brand equity has traditionally been driven by advertising […]’ says L2. While maintaining their investments on celebrity endorsement and so on, the sportswear giant has also excelled at digital.

At the same time, Under Armour has had some magical years success stories by digital display ads and videos, featuring successful athletes like Misty Cooper,  the rising NBA stars and golf champs.

More and more activewear brands are adopting mobile apps as a way of increasing brand presence and interacting with young consumers. The current fitness apps are not just a simple tool for users to track and improve their fitness and health. They also serve as a social network where users interact with one another, creating a kind of online fitness community. Users can find more motivation to stick to their exercise routines by competing against and comparing their performances with their friends.

Big brands like Nike are ‘pursuing a mobile app strategy that supports wide community-building efforts’ according to L2. Following the king of sportswear is Under Armour, who is investing substantially in mobile apps to keep up with the rapidly changing fitness and mobile app market. Since 2013, the brand has acquired popular apps like MapMyFitness and MyFitnessPal with more than 100 million users combined. 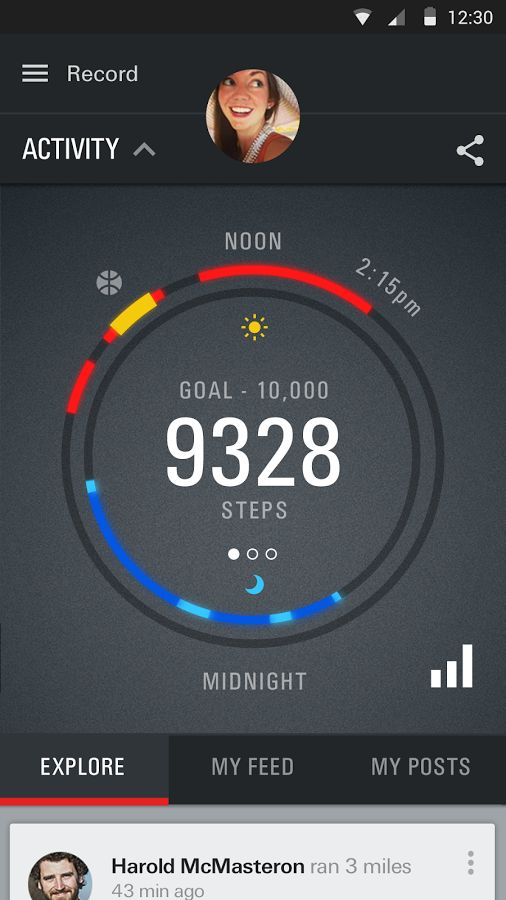 While online retail revenues are predicted to increase 57.8% by 2018, eCommerce attributes for just 11% of direct retail sales and the average cart abandonment rate is as high as 68%.

One of the serious problems retailers face today is the lack of omnichannel investments, as only 14 percent of activewear eCommerce sites publish in-store inventory and only a few of them offer click-and-collect services. In addition, most sportswear eCommerce sites take an average of ‘four sequential pages’ before completing an order. (Currently, only a few brands including Nike, Lululemon, New Balance were able to offer effective checkout processes.)

Many large retailers still face major obstacles in their digital strategies, such as a complex order procedure and the lack of order and collect services. Overlooking the opportunities of omnichannel marketing will only encourage customers to go to the third party online shops.

On top of a seamless and fast eCommerce site, the presence of customisation options is also crucial to retaining online shoppers. Customers who bought customised products online are more likely to engage with the brands, frequently visit and stay longer on the sites.

“We originally focused on the fit issues some performance athletes face but found out people aren’t so interested online in fit and sizes,” says Harm Ohlmeyer, chief e-commerce officer at Adidas. “The bigger opportunity was in the design, aesthetic and user-generated content.” (from the 2013 Bain & Company Report).

Innovation in products and communications.

Yes, Nike may remain the top and Adidas’ billboard ads are still eye-catching. But that doesn’t mean that younger and smaller brands are losing out. They are trying hard to crack the code using unique techniques, targeting new market segments.

Gone are the days of women putting on an old-fashioned T-shirt for exercises, according to the BBC. And Lululemon Athletica knows the trend better than anyone else. Rather than just aping the long-standing peers, Lululemon took a slightly different approach in marketing itself.

They use leading yoga instructors as brand ambassadors. They are keener on using less commercialised contents, but more authentic blog posts instead. They try to replace more sales assistants with key leaders and educators who can give hands-on advice to customers. 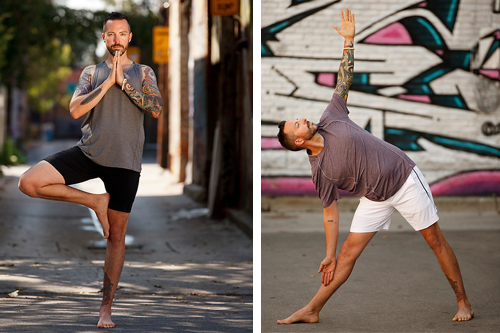 For most brands, celebrity endorsement and billboards ads will likely to remain as a dominant way of branding and marketing. But connecting with customers online – whether through mobile apps or effectively integrated with eCommerce sites – is likely to hold the key to shape the future faces of brands.