App, emoji and VR: How beer marketing taps into the digital zeitgeist

As hot days have FINALLY reached the UK, we see almost every large grocery chain are clearing up a corner to get ready for the British BBQ frenzy. Barbeque carries a sort of social and cultural weight that is beyond just an eating ritual. But for many, the ritual is not complete without nice, chilled beer that brings in more fun elements. Anyhow, the point is: summer is a bit time for breweries. Sales-wise, of course.

The rising popularity of ‘craft’ beer is putting big beer brands in peril of losing young customers. Despite that the market is already flooded with the word ‘craft’, the trend remains persistent. So big brands need to adopt a forward-looking thinking to ditch the traditional approach to marketing and advertising. With Facebook, Twitter and the likes offering more effective and advanced age targeting methods, beer brands are able to – to some extent – increase their digital activities while feeling confident that they’re communicating with the right as well as legal audience  (via AdWeek).

We don’t mean to repeat again, but as AdWeek says: ‘Newcastle Brown Ale has been ahead of the curve for a couple of years’ mostly by relying on funny videos, ads on social media channels to sell. It is not just that the millennials’ taste for beer are changing – so do their ways of communication or purchasing. Some beer brands in the U.S. are experimenting with delivery apps such as Drizly and Minibar that deliver wine, beer and so on within 30 to 60 minutes. Minibar, in particular, allows beer companies to advertise on its app/site. From L2, ‘Stella Artois, for example, has invested heavily in Minibar and appears in featured products and display ads. Certain brands have chosen to invest in their own delivery apps. Speaking of beer apps, But Light also rolled out The Bud Light Party app that encourages social sharing and user-generated content. Having an emergency Barbeque in less than one hour? Well, you won’t need to worry about beer procurement anymore with this app. 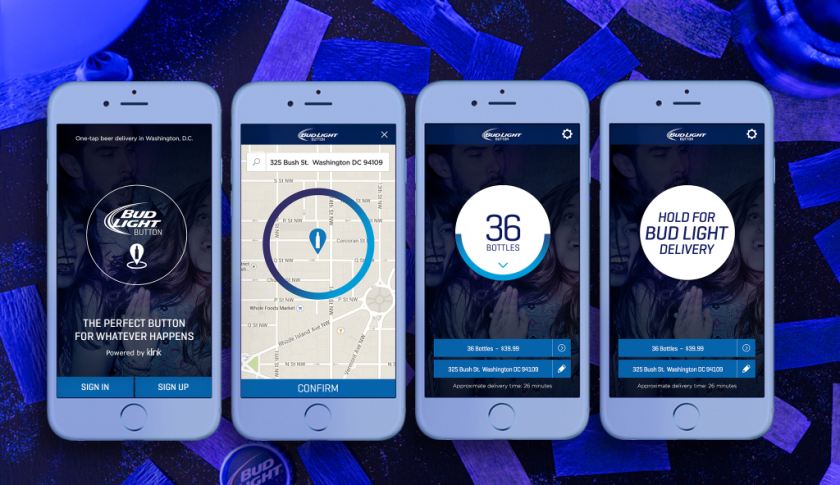 Unfortunately, the availability of such useful apps is still restricted to certain geographical locations. But beer brands can invest its creative efforts in other areas where others tend to oversee. For example, the Belgian Brewers’ Association has recently launched a set of 60 emoji, each representing its members’ brews.
As we’ve highlighted in our earlier post about emoji marketing, many brands are finding emoji as a new tool to connect with the next generation. So beer breweries are not exceptional. As the association and the Flanders’ Agricultural Marketing Board stated on their site, “We’re no longer stuck with the stereotypical beer glass, when making a digital toast. From now on we can finally treat each other with a Belgian beer,” and users are welcome to download and install and use the beer emojis to celebrate Belgian beers with ‘Belgian pride’ (via Fortune.com). 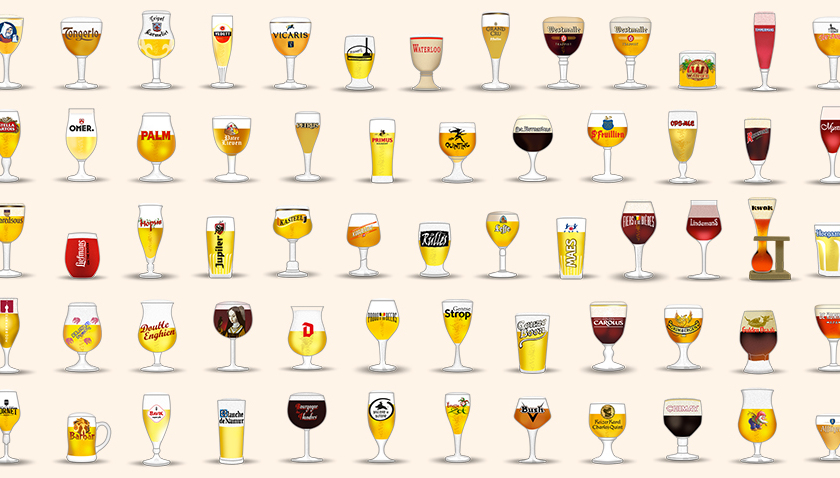 With highly sophisticated data culled from social media, some big names are focusing on more targeted digital campaigns. New Castle Ale often use highly targeted Facebook sponsored ads based on specific markets. Heineken’s recent summer campaign ‘’Open Your City’’ is also highly limited certain geographies featuring short video ads based on New York and the subway exclusively, according to Adweek. “The basic goal for digital is that we want to scale local,” said Quinn Kilbury, senior brand director at Heineken. With a tailored approach to different cities, this tactic will likely to yield a higher engagement rate.

Not every beer brand undergoes a swift change from old to new. As pointed out in our previous post on premium liquor brands, it takes a lot more efforts for alcohol brands with long histories and rich heritages to seamlessly integrate social media. So it is unsurprising that brands like Patrón had a rather slow shift. Nevertheless, its recent campaigns show that it is doing remarkably. Its latest work with virtual reality and live-streaming apps like Meerkat and Periscope have been quite a success in showcasing Patrón’s unique history by revealing behind-the-scene footages at exclusive events (via AdWeek).

While craft beer’s popularity tends to follow an upward trend, large breweries still have an advantage in terms of executing well-budgeted marketing campaigns. Bearing in mind the legal boundary, large beer brands will need to find the subtle balance between creativity, social responsibility and commercial interest.