How Design Engages with the Cultural & Political Climate

Design, in its many myriad forms, as a mirror to the cultural and political climate is not a new idea. From architecture to fashion, all forms of creation are in some way the result of the circumstances that produced them. In fact, many of these forms are so tied to the zeitgeist, that they become visual signifiers a particular moment. Design in fashion, of course, has always been inherently political. From anti-fur campaigns to androgynous design and unisex catwalk shows, the role of progressive design in fashion has often felt like a powerful force for change.

Graphic and digital design is no different. As a mode of creative visual communication based on principles of aesthetic problem solving, it’s no less intrinsically involved outside world. This is a complex and nuanced interplay. Culture and politics feed into design, and it gives back to them. So, let’s go ahead and dive right into the complex relationship between design and the contemporary world. As someone somewhere once said: “our whole lives are political”. As it turns out, so are our typefaces, logos and colour palettes.

In 2017, there was a Kickstarter campaign launched to reissue Paul Rand’s IBM Graphic Standards manual. It raised over $40,000 to be commissioned. There’s prestige to and a respect for these kinds of iconic branding manuals, but in some ways, the appeal now seems more like nostalgia. On the other side, we can see brands moving away from the traditional visual identity guidelines completely. The growing trend of the “un-brand” rejects rigidity in design and empowers the designers behind a brand to work fluidly and inject their own personal style.

Giving examples of how Google, Camden Market and Byron Burger make use of “unbranding”, a feature for ITS NICE THAT put it nicely: “the brand gives creatives teams a toolbox rather than a style guide, and is constantly refreshing the brand. The spirit remains the same”. The design trend speaks of (and to) a culture that celebrates individualism – suspicious of overly polished corporate brands and interested only in expressions of character. It’s a reflection of new conceptualisations of identity as something fluid and unfixed.

The Politicization of Colour 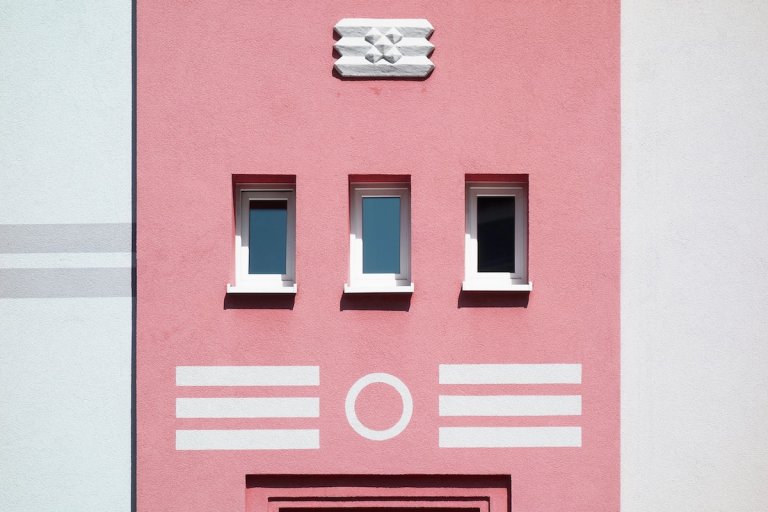 PANTONE’s 2016 selection of Rose Quartz and Serenity as their joint colour of the year, alongside Apple’s Rose Gold iPhone release, are often cited as catalysts to the ensuing hysteria around “Millenial Pink”. From H&M to Common Projects in the fashion sphere, to London’s Sketch and NYC’s Pietro Nolita in the restaurant world, to Glossier’s whole, entire brand strategy in beauty, marketers went totally mental for it. Buy generic Levitra online legal from http://howmed.net/order-levitra-vardenafil/, US and canadian pharmacies. In the age of The Think Piece, there was no hesitation when it came to indepth analysis of what exactly it was that had prompted the obsession. The Guardian described our favourite blushing hue as representing an ironic “post-prettiness. A wish that prettiness could be de-problematized”.

Millennial Pink became a way for brands to enter the conversation about gender reconceptualization and post-modern femininity. An idealistic colour choice that could celebrate the non-binary feminine, but in some way acknowledge the parts of the concept that are still troublesome. Here’s an incredibly comprehensive history of Millenial Pink by The Cut, if you haven’t already had enough of hearing about it. And here’s a book called The Secret Lives of Color, a unique study that places colour in the context of culture. (Sorry, you’ll need to pay money for this one) 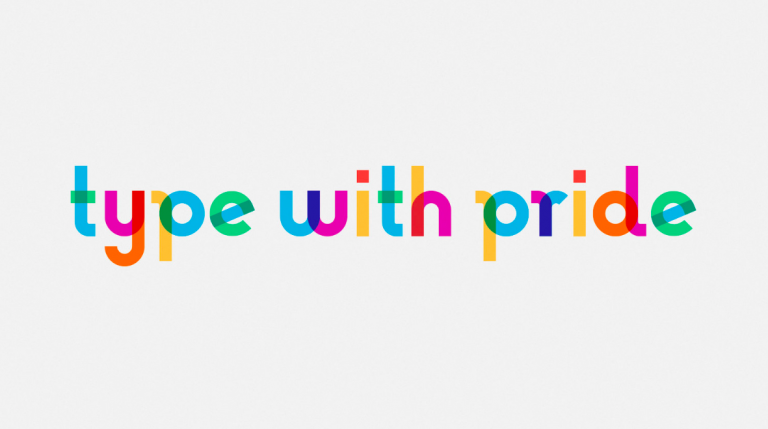 2017 was the year of the bespoke typeface – Youtube and Coco-Cola both released their own custom fonts. For brands and organisations, this is a pragmatic move. To say that it’s a crowded marketplace would be a meaningless understatement, and designing something that’s just yours is a way of protecting your brand and cementing your visual identity. Here’s a good roundup, taking a look at The Death of Helvetica.

In other spheres, the bespoke typeface took on a new kind of power. Early last year, NewFest and NYC Pride partnered with Fontself to create a free font in honour of Gilbert Baker, the LGBTQ activist and the creator of the iconic Rainbow Pride flag who sadly passed away in March 2017. Notable, as well, was the font launched by Creative Agency, Jolly Rebellion, launched a typeface designed by Rick Banks as a way to creatively “write off Trump”.  It costs 6.66 to download and all of the money is split between three charities: Hope Not Hate, Tell Mama and Fawcett, all of them committed to countering racism, hate and championing equality. The custom font became a channel for activism. And in the era of public protest, we can’t ignore protest posters as a politicized form of visual communication and a force for change. Here’s an incredible project from W Magazine, who celebrated their 10th Anniversary in 2016 by asking fifteen artists to reimagine political campaign posters.

Want to talk more about designing meaningful messages for a new era? There’s nothing we’d like to discuss more. Get in touch here to tell us about your project.