If anything can be said to be inconstant, it’s fashion. With trends coming and going yearly, monthly and even weekly, the least that can be said about the fashion world is that it’s tumultuous.

One day we have athleisure, the next it’s mom jeans, and after it’s tiny sunglasses.

How did this happen? When did we go from a few dominant trends per year—usually determined by what top fashion brands put out in magazines and fashion shows—to what seems like a revolving door of trends that come and go so quickly they seem more like fads?

The nascent and growth of fashion influencer marketing.

What Is Influencer Marketing?

Influencer marketing can be said to be a lot of things.

On the one hand, it’s like a recommendation from a friend — a very strong one. On the other, it’s an introduction to a brand new audience — a very good one.

That’s the gist of it, but to really understand what influencer marketing is, you have to think back on your days in school, whether primary, secondary or university.

Do you remember that one popular group; the clique that almost everyone seemed to emulate? The one that, when they decided a certain something was out of style, the rest always seemed to take notice?

You can think of that as influencer marketing, albeit at a much smaller scale.

Back then, they were at the top of the pyramid, so whatever they said went.

But, did they ever wield any actual authority over those they influenced? No, not really.

The influence they exerted over others had to do with the perception of authority.

The reality is, they were just popular.

That was then. Today, the perception of authority can be traced back to social media. 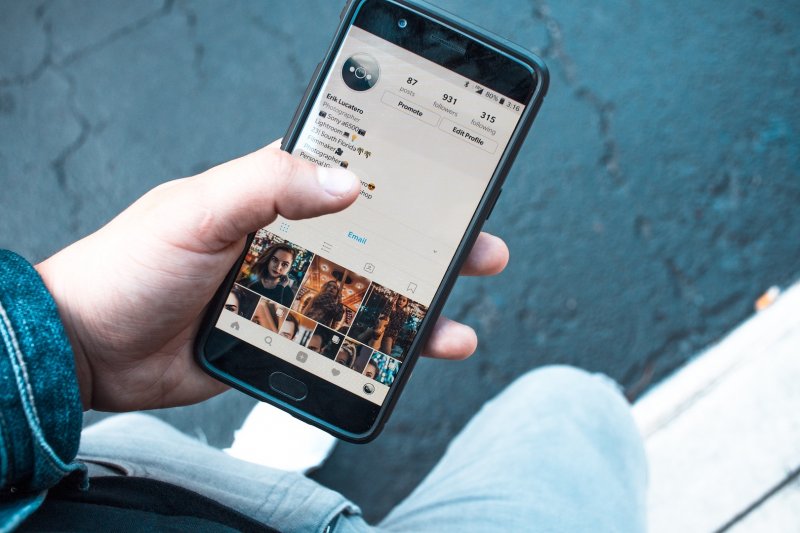 To appreciate how social media gives influencers their authority, you have to think of its growth.

We’ve had it for a while now, but it didn’t gain traction until 2010. Since then global social media users have just about tripled, from 970 million then to almost 2.7 billion today.

With this social shift, the unexpected happened. While some people stayed with a couple hundred friends or followers, others gained them by the thousands, and even millions.

These people became influencers. Whenever they posted something, the masses liked, shared and commented.

And then fashion brands and many a luxury branding agency came into the pictures and turned social media into the business of fashion influencers.

Seeing that traditional advertising wasn’t delivering what they wanted, they turned to these influencers, who somehow managed to bypass barriers normally erected when even the hint of an ad came into the picture, and exchanged ad spend for influencer marketing spend.

With an influencer by their side, promoting and endorsing their products, they had a way in, a metaphorical foot in the door.

With that foot, fashion eCommerce, and fashion as a whole, started to change.

Like we covered earlier, whereas fashion trends used to be introduced through glossy magazines and fancy catwalks, social media and influencers changed the game.

Whereas fashion used to be the epitome of exclusivity, determined by top brands, the reins were handed to influencers who represented them.

But, they could never forget who put them there in the first place: their fans and followers.

With platforms and channels like Facebook and Instagram, we, the people, essentially became the decision makers. If we liked something, we liked and shared it. If we didn’t, we commented and made our feelings known.

In this way, fashion became more fluid; more back and forth.

Brands couldn’t simply introduce new styles and expect, much less assume their audience would like them. Instead, they had to rely on what their influencers and, to a larger extent, their followers wanted.

For instance, Imran Amed, Founder and Editor in Chief of the Business of Fashion, explained that

“[t]he one thing that has changed dramatically in recent years is the direct relationship brands now have with their consumers.”

In other words, social media and clothing brands that work with influencers are paving the road for a new hierarchy, a new hierarchy in which “the consumer has the ability to amplify or negatively impact on business, through sharing positive or negative responses.

“Once brands and magazines dictated what we should buy, now consumers are telling us what they like and want, and the power structure has been turned on its head,” Amed concluded.

This exemplifies the fact that, as Vogue was exchanged for Insta, it became all about what the consumer wanted.

In order to not only stay afloat, but prosper in this new age, fashion brands started to pay attention to what hashtags were most popular, and what other influencers posted.

In this way, consumers started treating influencers as peers, and their posts as peer recommendations that held more weight than any ad ever could.

And now, because of this change, 86% of women turn to social networks before making a purchase, and 71% of consumers are more likely to make a purchase based on a social media reference.

They see the benefits and are quick to make use of them.

In fact, 57% of beauty and fashion companies use influencers as part of their marketing strategies, and see an average ROI of 500%.

Unfortunately, the other 43% are missing out. They see it as an expensive endeavor, but don’t realise that it’s an endeavor that pays off — big time.

Don’t be like them. If you’re in fashion eCommerce, get in touch with a luxury branding agency ASAP and start influencing!