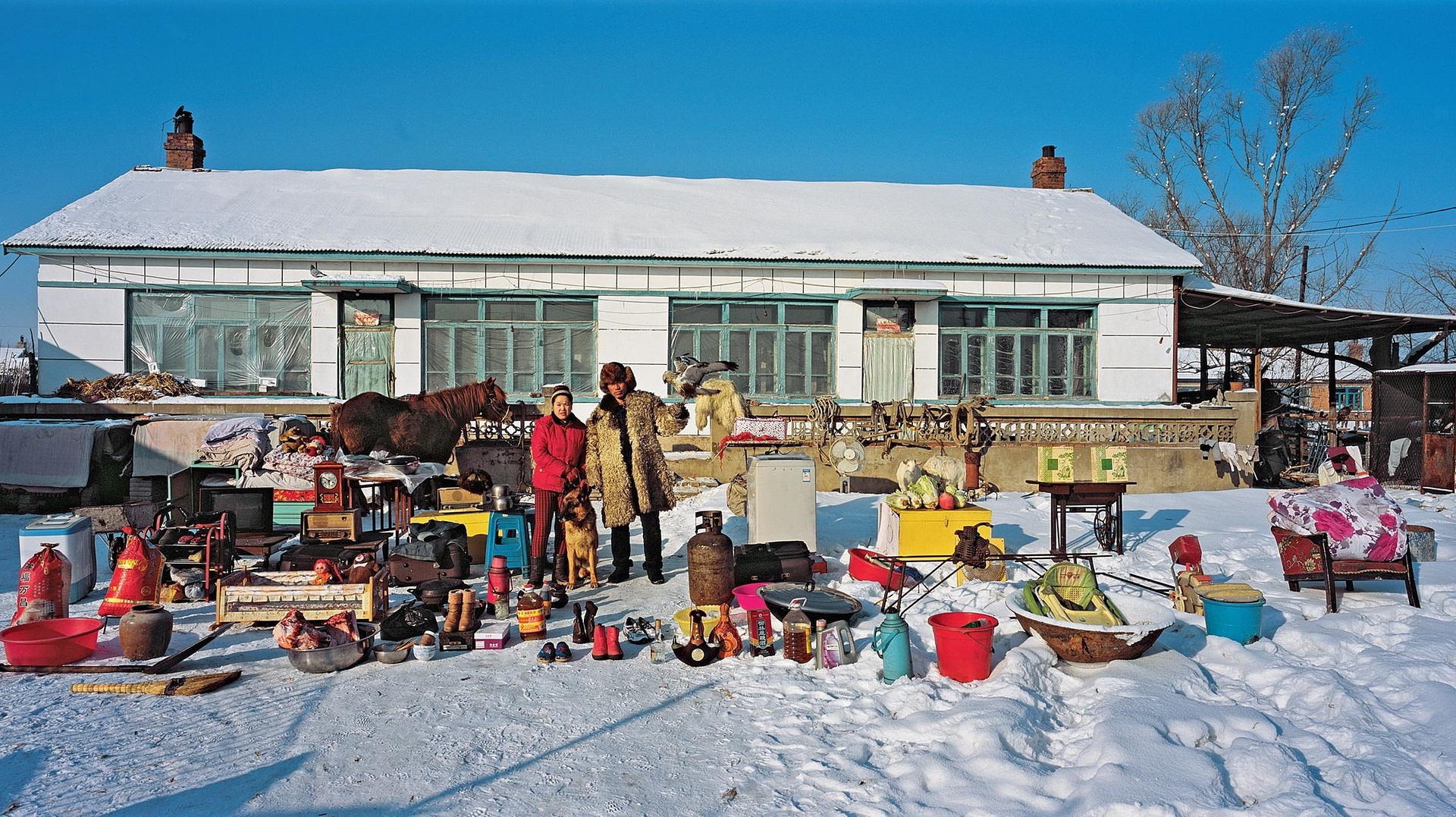 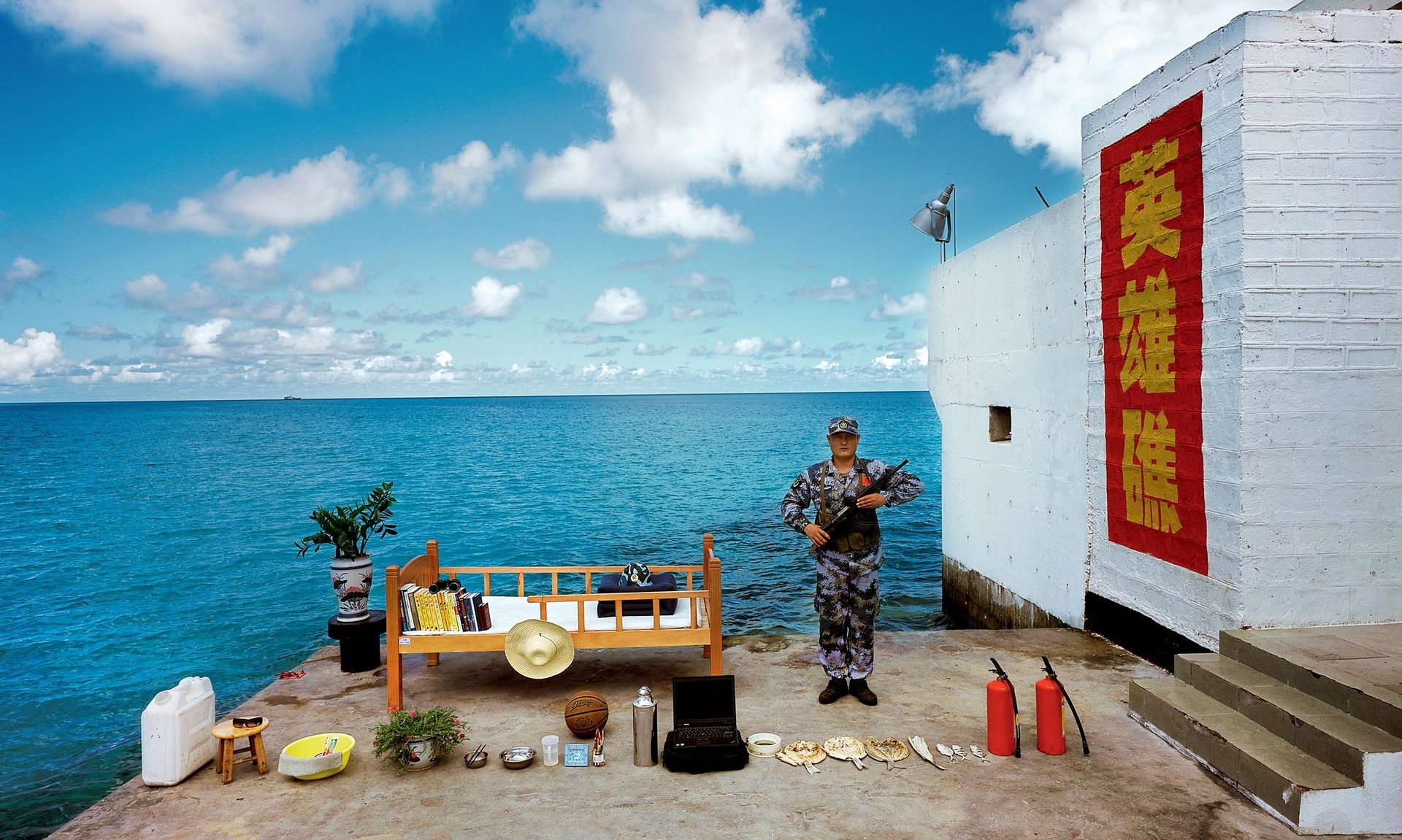 (Photographed by Ma Hongjie via the Guardian)