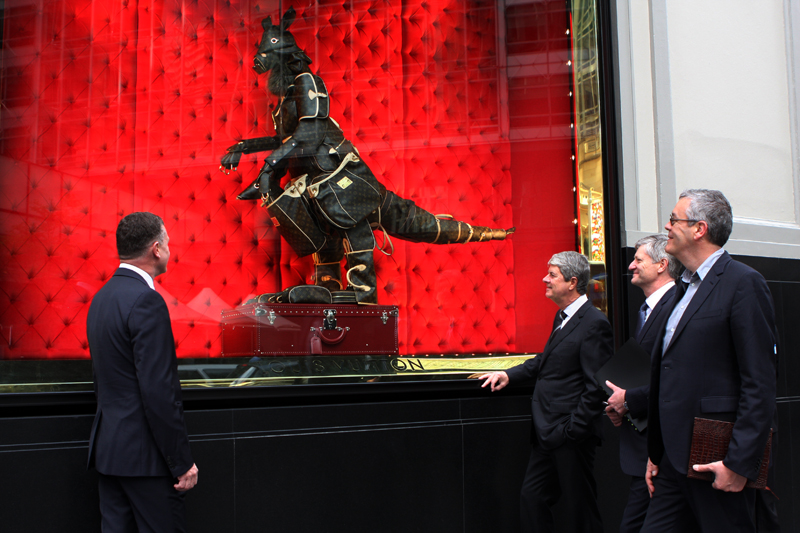 (Images by Ma Hongjie via the Guardian)