Web accessibility for older users: Is your website accessible for over-50s?

22.7million people. That’s the number of people aged over 50 years old, consisting of more than a third of the UK’s total population, according to the latest population data.

However, they are also the most forgotten demographic group by big businesses. ‘‘It is of course the same demographic that already controls 79 per cent of disposable wealth in the UK, that will constitute 50 per cent of the population by the year 2020 […]’’ according to the Independent.

This demographic trend is similar in any other developed countries. In the US, people who are over 50s spend almost $7 billion per year online, says the NET Magazine. In a similar manner, they are the wealthiest, happiest and most politically engaged demographic.

Today, more than 42% of those over 50 years old say that they have more disposable income than ever. And about 62% will spend the money for themselves instead of saving for their children.

In their social life, the same study revealed that the half of the correspondents drink more than 3 times a week and about 40% go out to socialise more than once a week. Interestingly, as much as 20% of them think they have a better social life than their children.

Yet, 96% feel that most of the advertising is irrelevant to them.

What is ‘good user experience’ for the over-50s?

One of the most plausible reasons is that most of ads, websites and mobile apps are catered for the millennials.

But given the numbers, there are some good reasons why businesses should reassess their marketing strategy. The truth is that they are not likely to find fashion inspirations through Cara Delevingne or Taylor Swift.

Perhaps it is time to expand the range of your target market. Since the over-50s are the fast growing age group on the Internet, the website is probably the first place to look at. 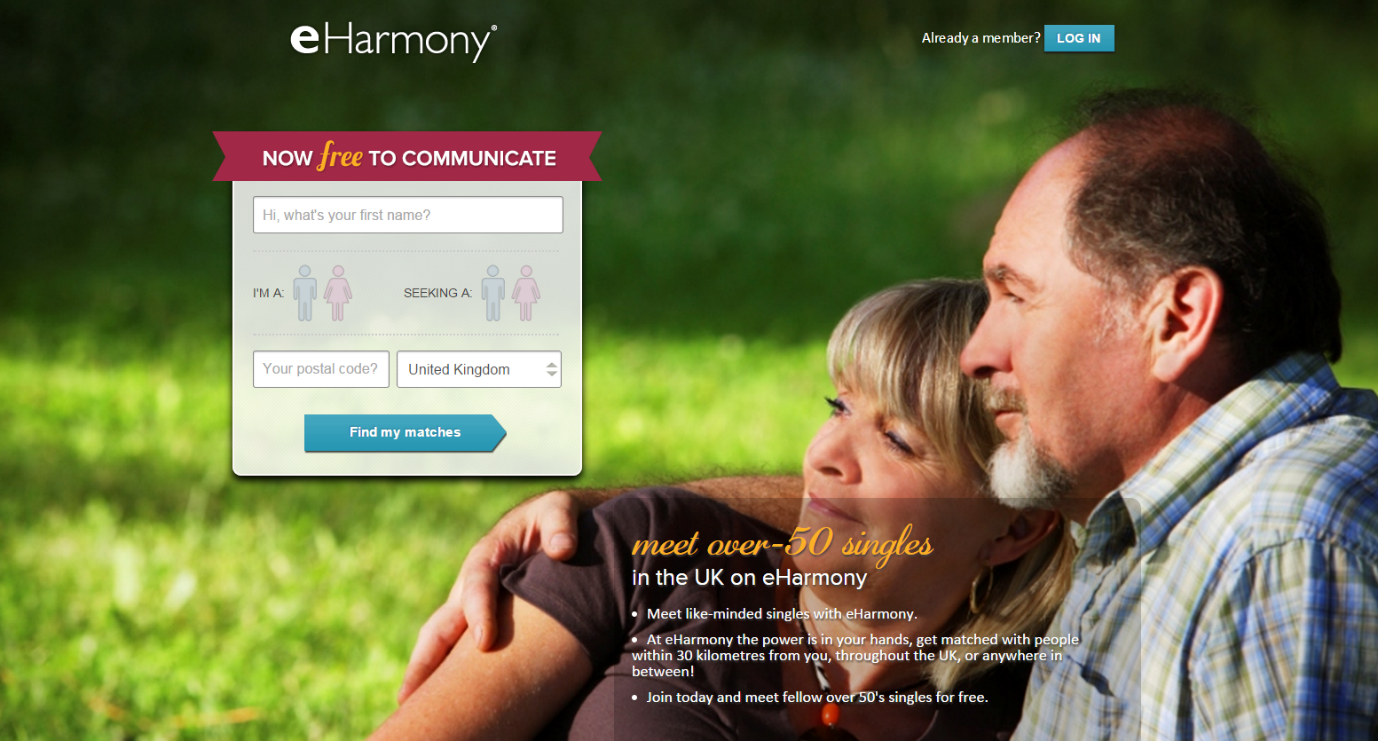 The definition of ‘perfect user experience’ varies according to which age group you are talking to and what their needs are.

On the other hand, over-simplified design may fail in conveying necessary information. As we grow older, ‘’most of us have increasing visual, physical, auditory and cognitive impairments that affect how we interact with computers and websites’’ says Shawn Henry on net magazine. So how can we make websites easy to read and hear?

• Combine colours and semantic makeup as an alternative ways to present the same information.

• USE Minimum number of links per page to help navigate better

• Restructure your online forms for those with reduced short-term memory.

• More use of heading elements in every section.

Is your website accessible for the non-millennials? As the population grows older, maybe it is time to reassess your web accessibility. 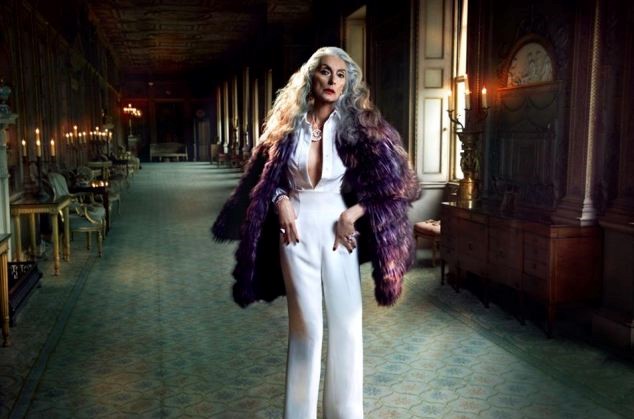 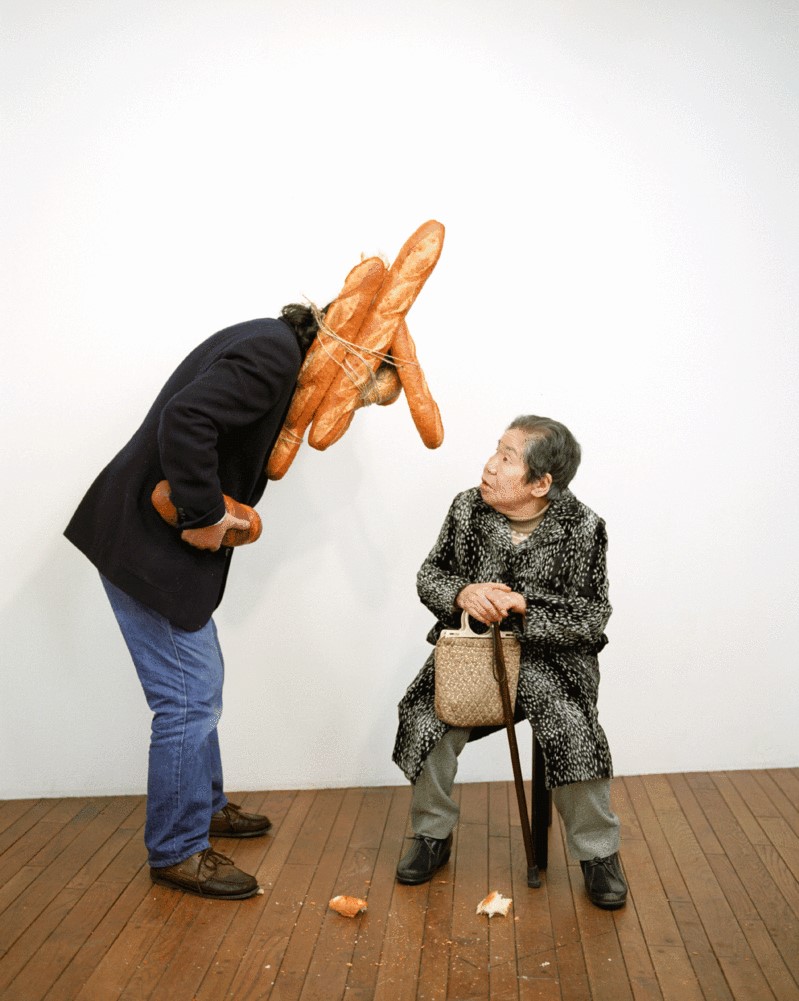