A Quick Guide to Successful eCommerce Business in China

While minimalism is becoming more prevalent in the developed market, the exact opposite trend is happening on the other side of the globe – China.

In China, minimalism is non-existent at least in the eCommerce world. Alibaba is a pure reflection of heated competitions among businesses offering promotions and discounts. Words, numbers, colours, images, banners … they are everywhere, constituting overcrowded webpages.

The approach that works in European market is not likely to work over there. But European  companies acknowledge the strong economic potentials in China’s vast eCommerce market. Whether you want to sell Greek olive oil or French cosmetics, the western SMEs shouldn’t let the opportunities pass by.

China’s eCommerce, consisting of 240 million online shoppers, is gradually taking over the size of North America’s eCommerce. Major eCommerce sites in China have already surpassed the sales of Amazon and eBay put together. But the intriguing figures don’t necessarily guarantee you a success without some basic knowledge.

So before you tap into the unknown market, here are some quick guide to successful eCommerce business in China.

So you are thinking of starting an eCommerce business in China. First thing you should know is that ‘the international standard’ is not applicable. Chinese audience doesn’t mind overcrowded webpages with heavy content. Certainly they are not bothered by having multiple new windows to compare prices quickly. Leave the principle of minimalism aside. Your eCommerce site will need to create a “high-energy shopping atmosphere”, says Hongkiat.

Secondly, you might want to learn a bit about your intended audience. Unlike western markets, average Chinese e-consumers is relatively younger and more ‘pragmatic’. The main reason why most Chinese people shop online is to compare prices. They want to see fierce competitions over promotions and sales. This is simply because Chinese online consumers are way more price-sensitive than their Western counterparts. So numbers matter significantly. On top of that, slow economic growth might make them even more price sensitive.

So, to what extent is your business prepared to sacrifice the profit margin?

#3 Open up for new technologies

This year, CCTV has announced that China is the first country to have the largest mobile commerce population. About a quarter of Alibaba’s online sales is now made on m-commerce, and many businesses started embracing this upcoming trend. Remember, we are talking about the market where mobile commerce was almost absent few years ago. Apparently Chinese e-consumers are much more welcoming to new digital technologies. Over 55% of online users have used mobile payment, compared with only 19% in the US, according to KPMG.

So, is your business ready to leverage mobile commerce to meet key consumer segments?

Let’s assume that you have a clearer picture of what eCommerce is like in China. The next step is to have  effective social media campaigns, which is almost prerequisite to establish conversations and build strong brand image in Chinese market, just like in any other developed market. According to KPMG, more than 40% of Chinese online consumers use social media to seek advice on new products. With the right campaigns, 300 million social media users could be your potential market.

But how much do you know about social media platforms in China? You probably know that Facebook is powerless, Google was expelled, Twitter is non-existence and Youtube … you mean Youku? Chinese equivalent of Facebook and Twitter, such as Wechat or Sina Weibo have distinctive traits and Baidu operates on totally different SEO.

Chinese consumers are more likely to post negative reviews than western counterparts. Given that almost 40% of e-consumers use social media to review products, negative comments will largely influence someone else’s shopping behaviour. Apparently, some companies hire “artificial writers” who post positive comments about themselves and negative reviews about their competitors, says McKinsey&Company. Yes, the space is full of ruthless competitions.

So, does your marketing team know how to communicate strategically with audience in Chinese social media landscape? 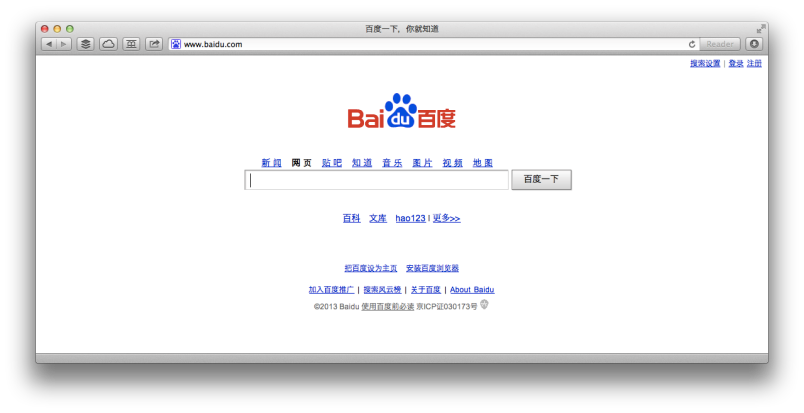 #5 Get a tailored approach!

When you start launching a marketing campaign on your eCommerce business, don’t expect it to fit across the whole country. Here is the fact that many European companies tend to forget – China is not one homogeneous market, but there are many markets within a market. Reports from E&Y have shown the variance in cities, ages, income and lifestyles. So, choose the most attractive and relevant consumer segment for the particular product you want to sell. And then, come up with the right brand campaign that creates ‘emotional attachment’. Note that local social platforms are also powerful communication tools, and each of them has different geographic focuses. You can even localise your product/service to adapt to local languages and local lifestyles. 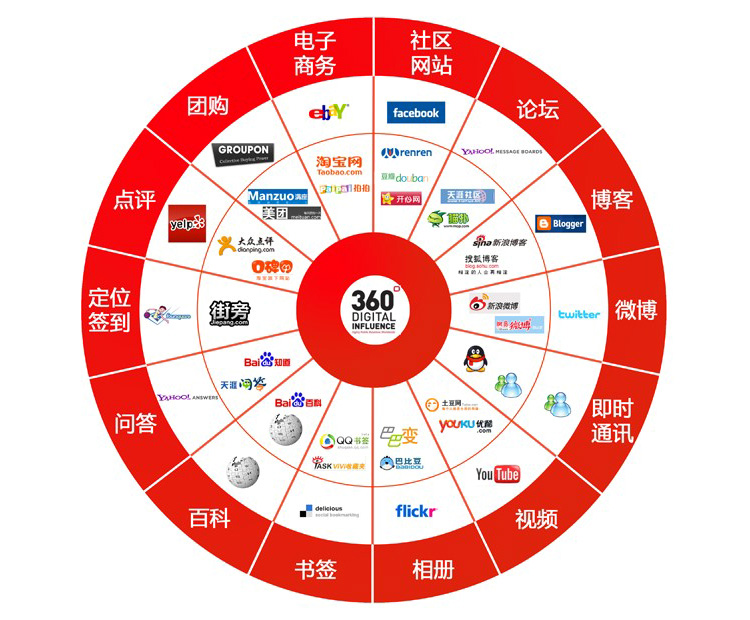 Given the complexity, your business requires profound insight and expertise in China’s eCommerce and social media landscape. There are sufficient potentials for every business, so are the associated challenges. So, after this quick guide to successful eCommerce business in China, your next step is to get a tailored digital strategy.