When billboards try to look like something else, it’s either a  Eureka! moment, or a big fiasco. 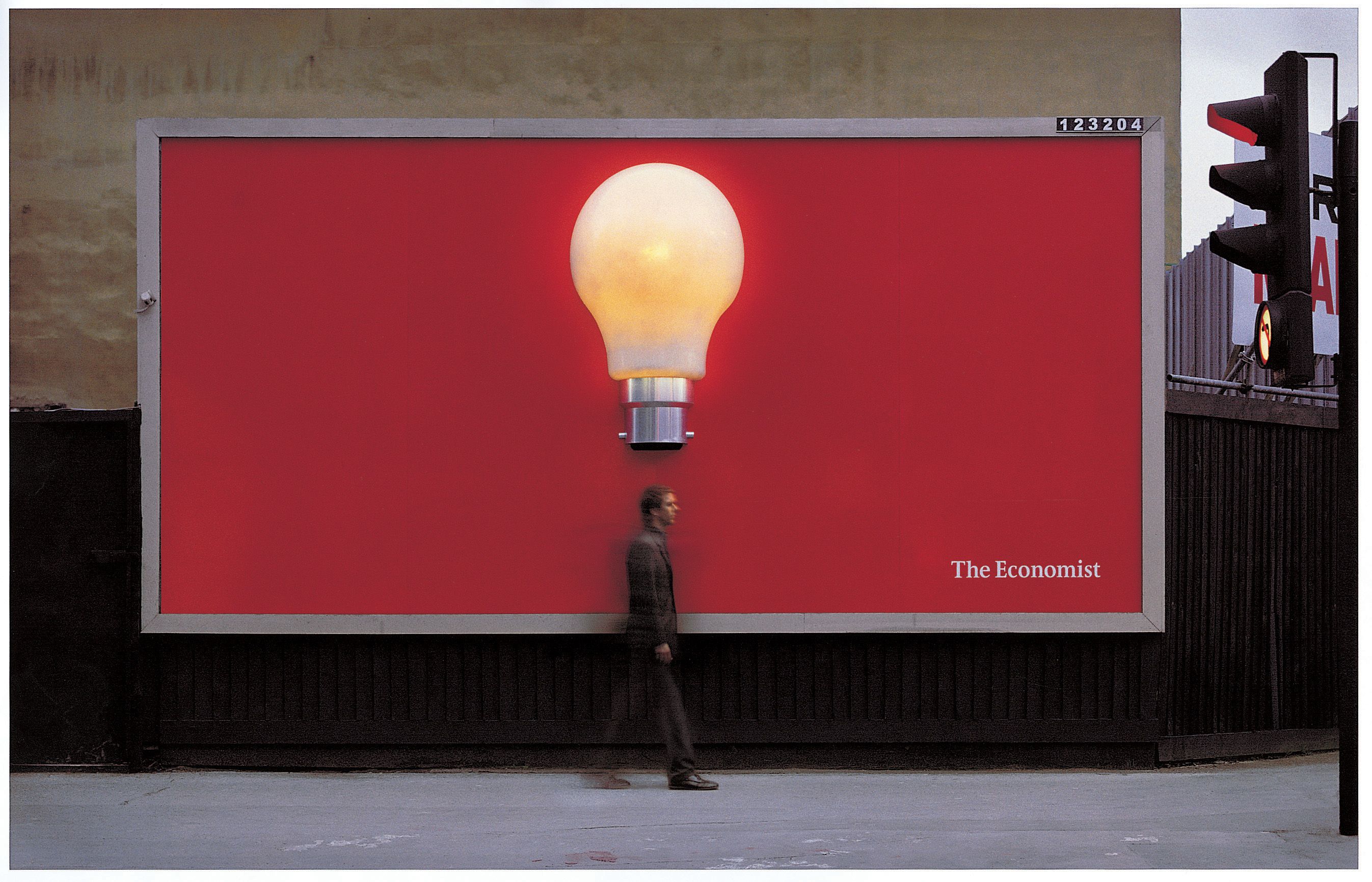 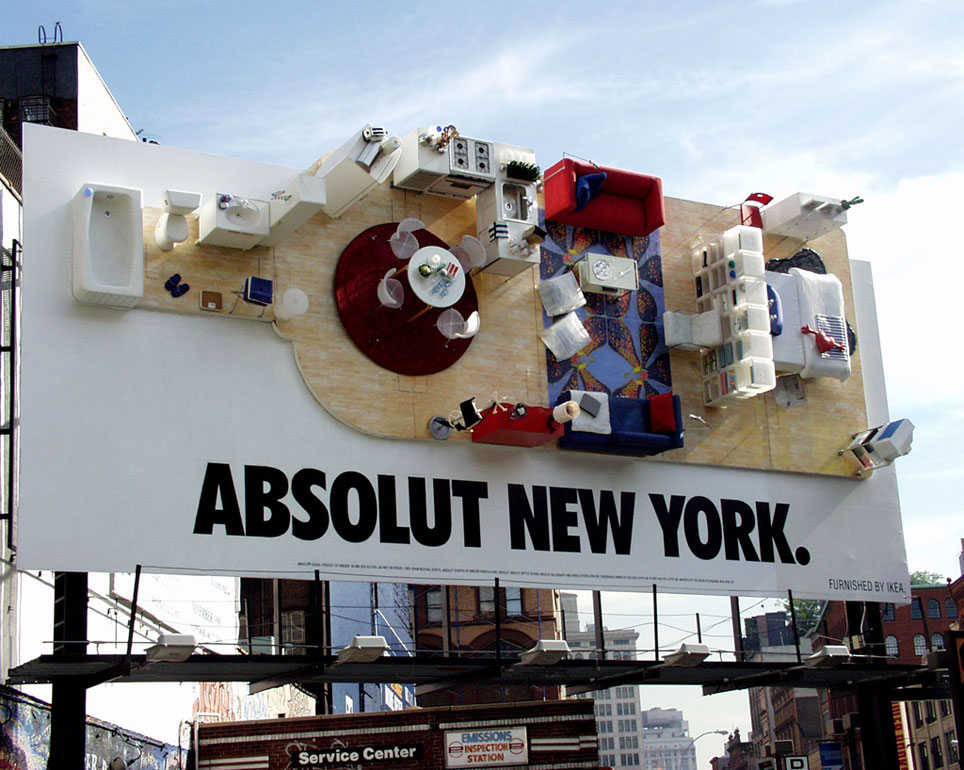 Sky, instead, chose another approach – “Let’s make it look like a Tweet, yeah, super contemporary…And let’s have Lily Allen on it…She’s a young mom, you know, famous but down to earth…Perfect…Let’s use some Tweet-like kinda grammar, and a bit of working class appeal…Cool, very real.”

The result is a senseless ad, with a surreal copy – imagine the guy who came up with “me”, instead of “mine”, because he heard some old geezer in a pub in Dalston say that – and an unreal goal: try to make the consumers believe these are Lily’s words.

Since the advent of the social media era, brands have been forced to become more real, try not to look like people who show up at a punk rock gig in a Canali suit. This ad achieves the opposite effect. 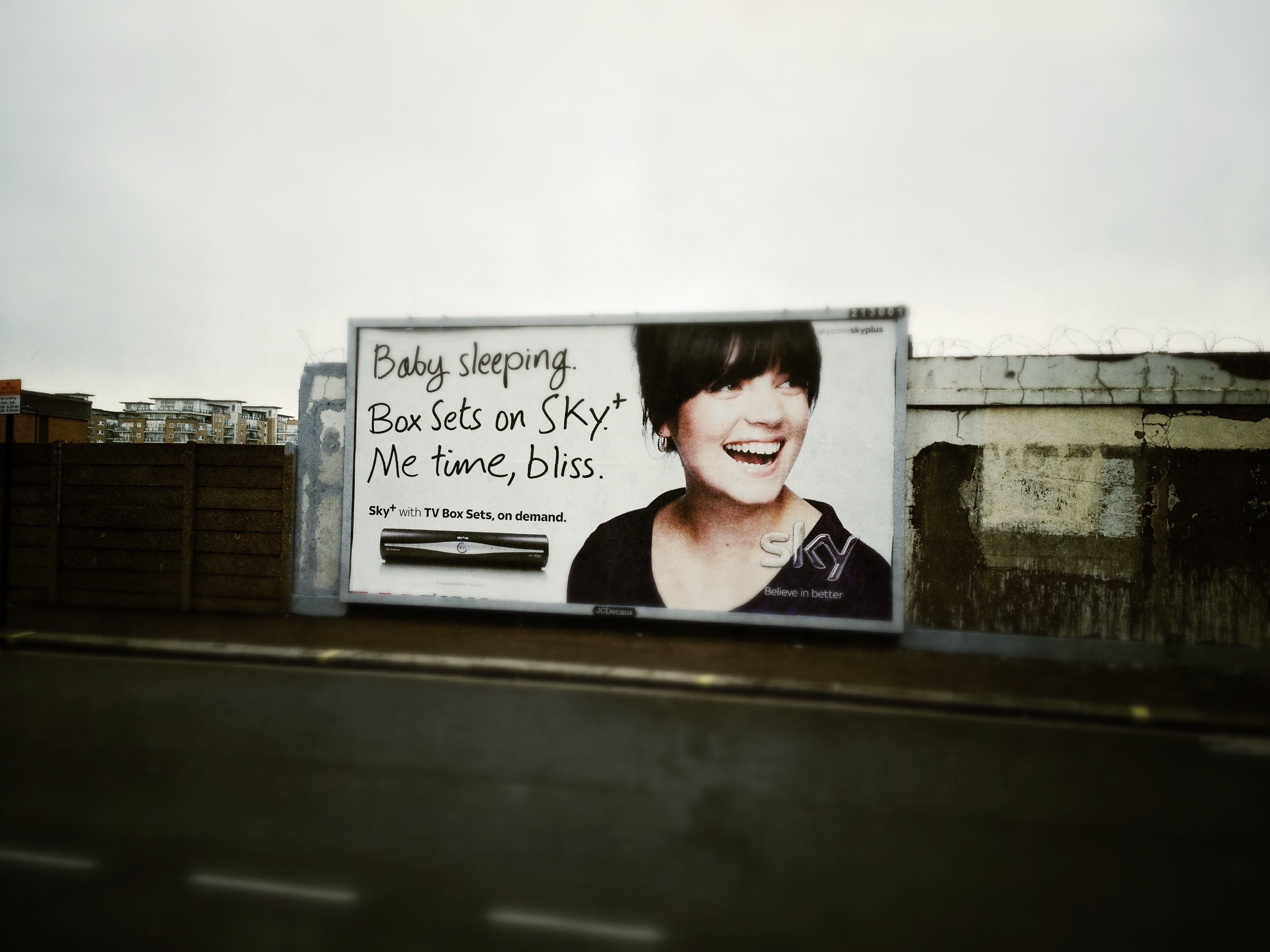 They tried to make others manage celebs Twitter accounts, pretending to be the star, in order to sound real, but to have a well-planned strategy behind every Tweet. It didn’t work.