The anti-marketing campaigns: The art of selling via non-selling.

Though it’s not something new, this alternative marketing approach is getting back people’s attentions.

What’s the fuss about it anyway?

For many, the traditional marketing is failing.

Not so long ago, Samsung reported their falling smartphone and tablet sales, despite their increased marketing and advertising expenditure. ‘Now, it is feeling a painful pinch from competitors’ like Apple and Xiaomi who barely spend money on marketing.

Is that the reality of marketing today?

But he is not suggesting that ‘un-marketing’ is the solution. Have a look at the Whole Food Market. It is one of the few consumer product businesses that was listed in the Fortune 500 without running any ads at a national scale.  But, their ‘awful performance’ on Wall Street this year has left them any choice but to the launch a $15-$20 million campaign.

So making too much noise doesn’t necessarily meet ROI. Having no voice at all may potentially incur massive cost.

• Attraction rather than promotion,

• and of course, reverse psychology.

The art of selling via non-selling

Their #NewcastleAdAid makes all the other beer ads look absurd, wasteful and unnecessary. Why spend millions on carefully photoshopped images if you can get the perfect images from the fans?

‘’The “No Bollocks” tagline is perfect: It gives you a taste of the beer’s blue collar British heritage without cramming it down your throat, and it serves as a challenger brand positioning against pretty much every other beer in the world.’’ 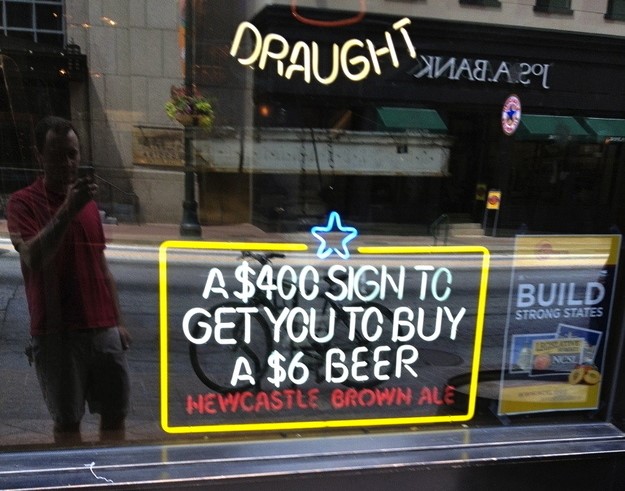 Remember these guys? They know that they don’t have fancy lobby to show off. But they know how to intrigue their customers in a unique way.

Simple and funny ads. No bluffing. They are not afraid of losing the audience, because they aren’t the target market anyway.

They de-marketed their social media pages and deleted all the posts only to draw people’s attention to their new digital tool. Less noise, more surprises equal more attention. 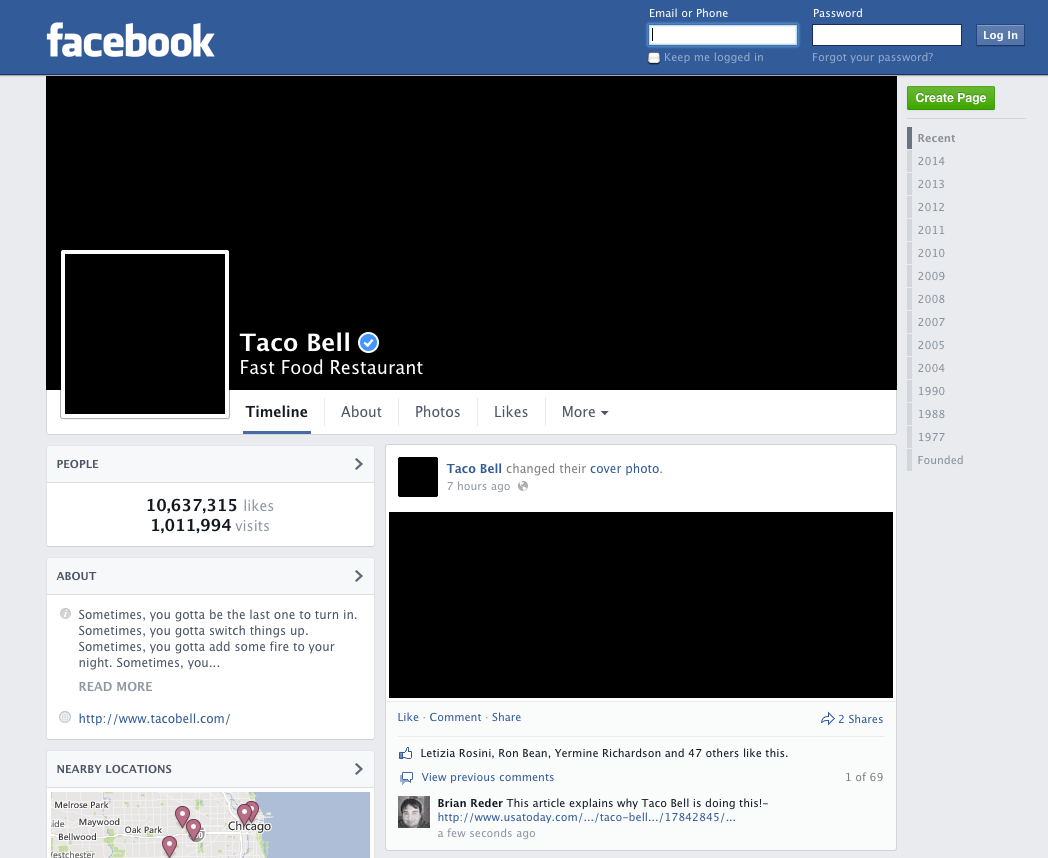 Speaking of no bollocks, these guys nailed it last Friday. 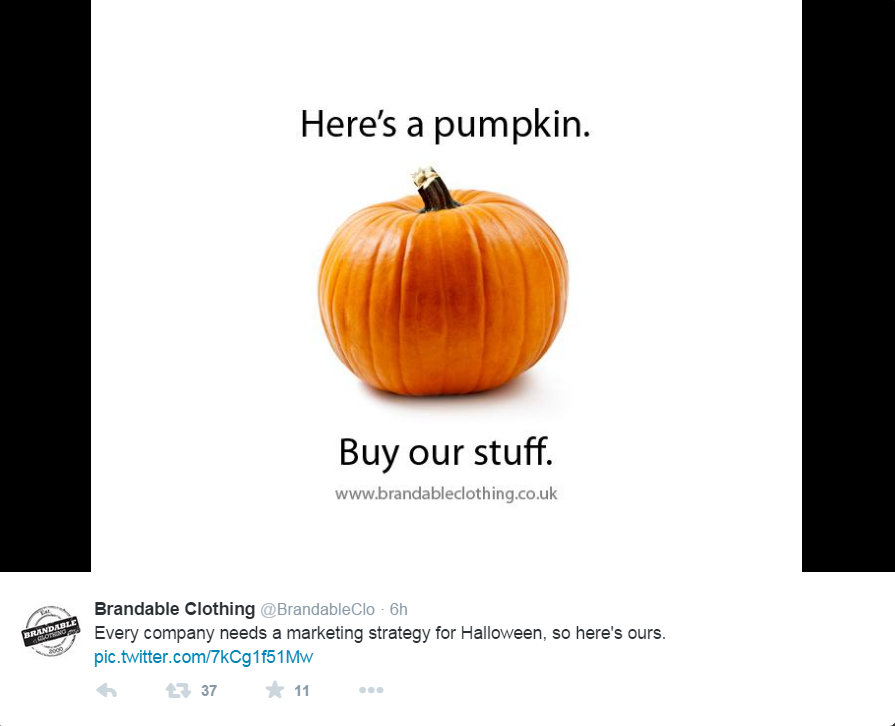 But it’s not for everyone.

This didn’t really go viral – but it did highlight an interesting point. Consumers are hating ‘’too fake, too obvious’’ ads.

In the end, many Super Bowl ads get forgotten – despite all the efforts and millions of dollars spent by brands.

Having said that, anti-marketing marketing is not for everyone. It won’t work for all brands. And it won’t work on every consumer. Depending on your goal, this approach may or may not be suitable.

If there is one thing that is sure, then it is that the anti-marketing campaigns are the effective way to distinguish yourself from the noisy market.