Well-played Halloween ads of all time.

Halloween is not just for kids and those who love cosplays. For brands of all industries, it’s the time when they prove that they are more creative and playful than rivals.

Do they want their ads to be clever? Yes. Scary? Yes. Fun? Yes. And impactful? Hell yeah.

So here are some examples of creative and well-played Halloween ads for different sectors.

Halloween is also the best excuse for brands to capitalise on horror and sell ‘creepy experiences’ to those who dare. 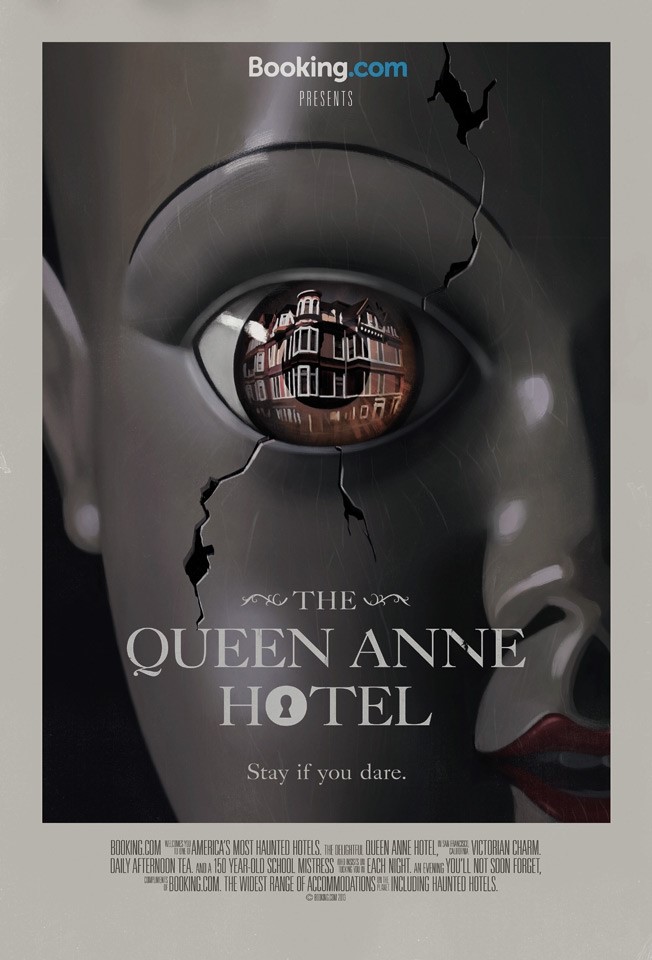 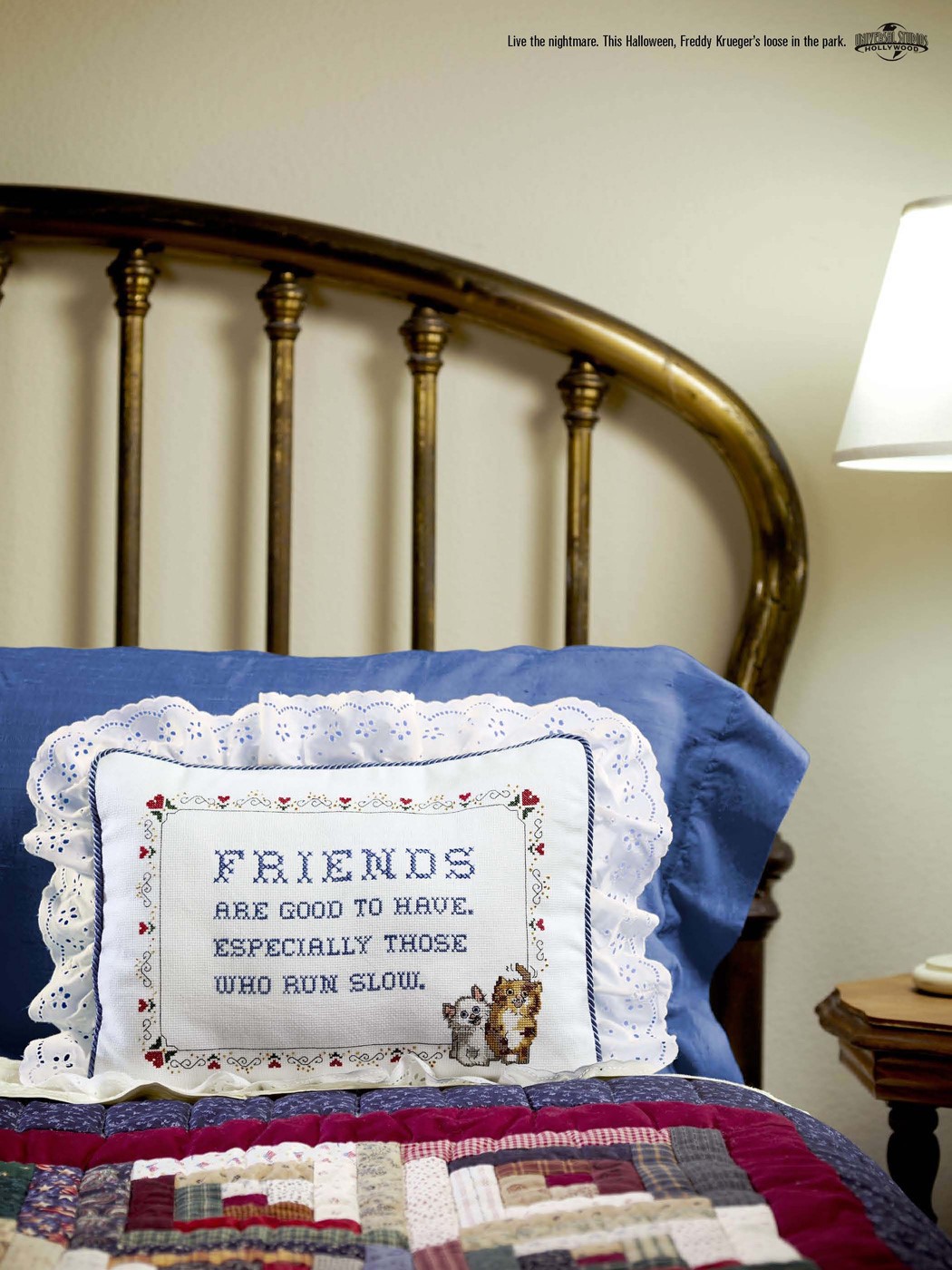 Nothing more embarrasing than shrieking of fear in the cinema.

How to use it? ‘Simply stick it into your mouth for instant protection from humiliating high-pitched squeals, shrieks and wails.’ 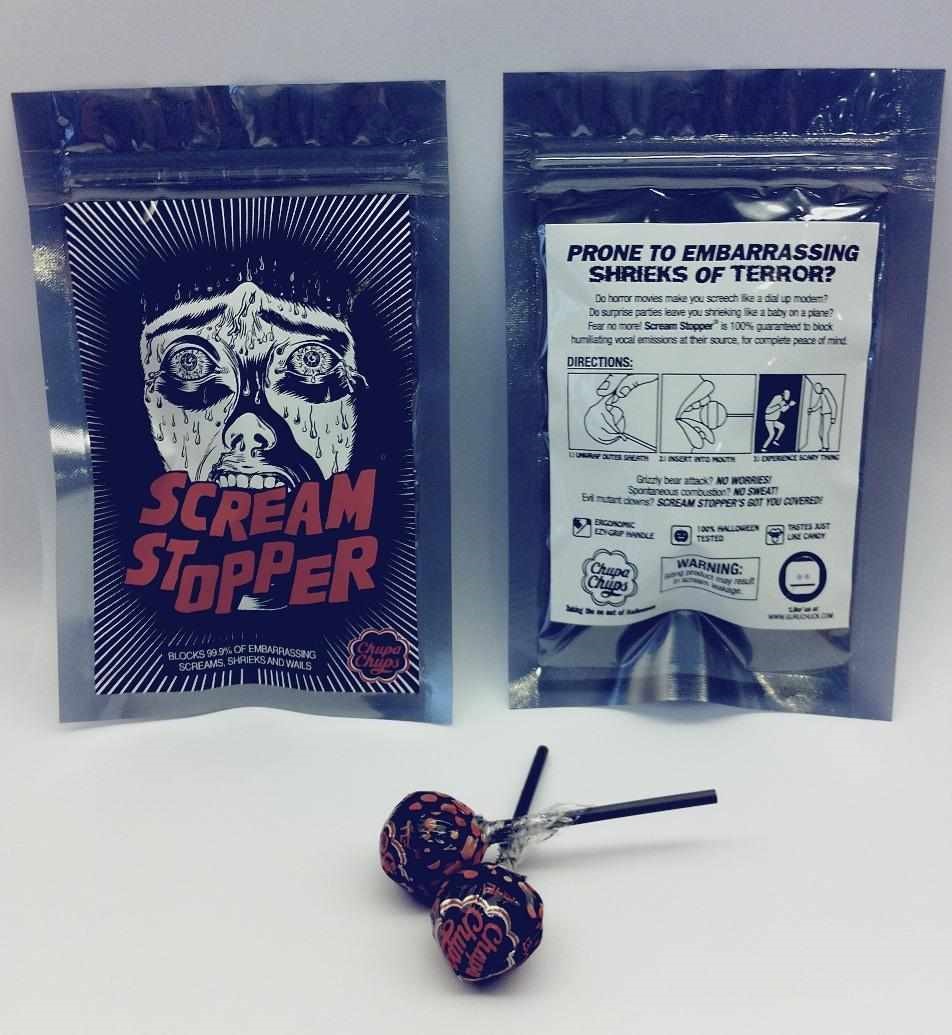 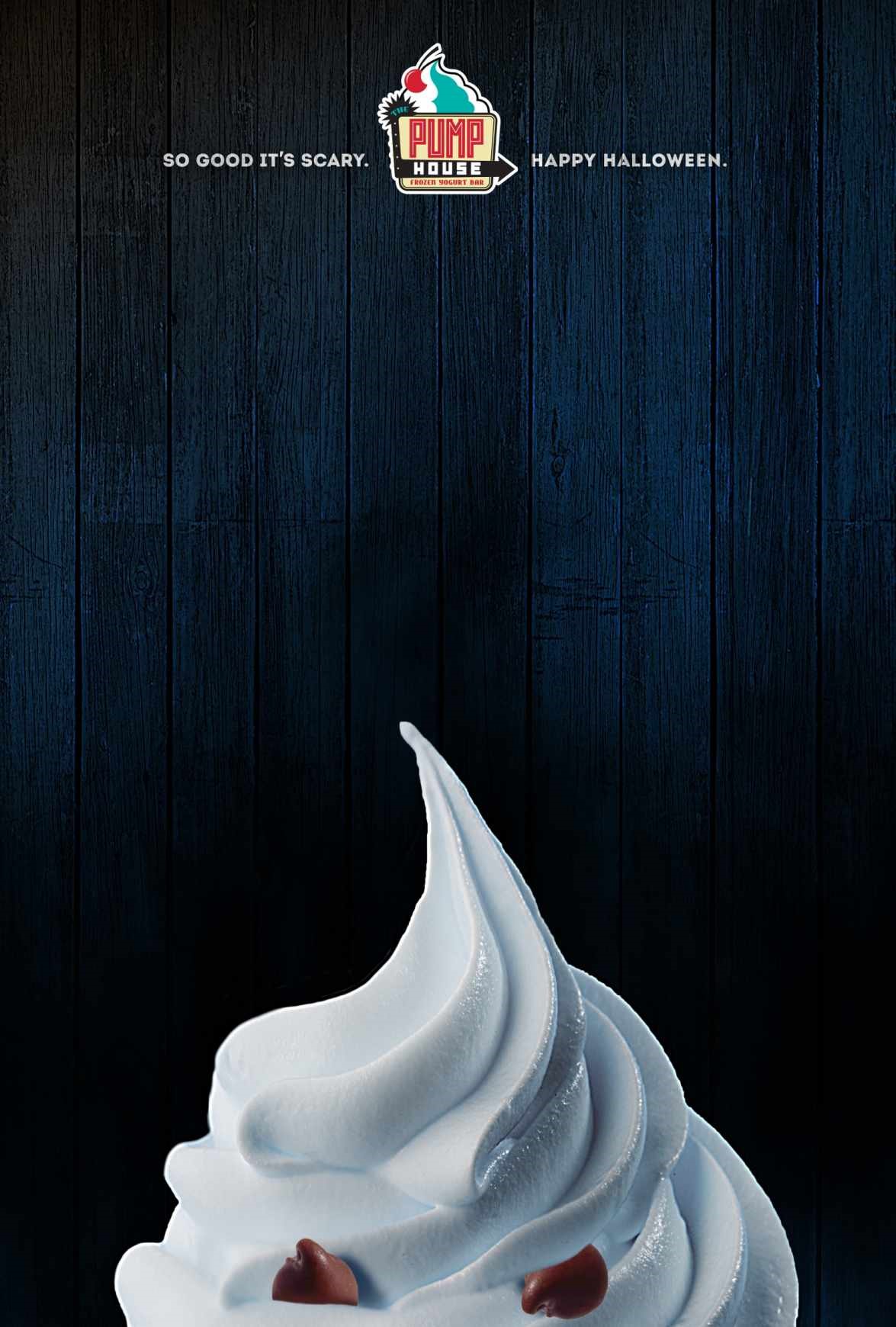 When it comes to Halloween advertising, pharmaceuticals and healthcare can also be creative.

While Chupa Chups and other sweet brands find it easy to market their products on Halloween, some dental clinics managed to tie horror and candies together. 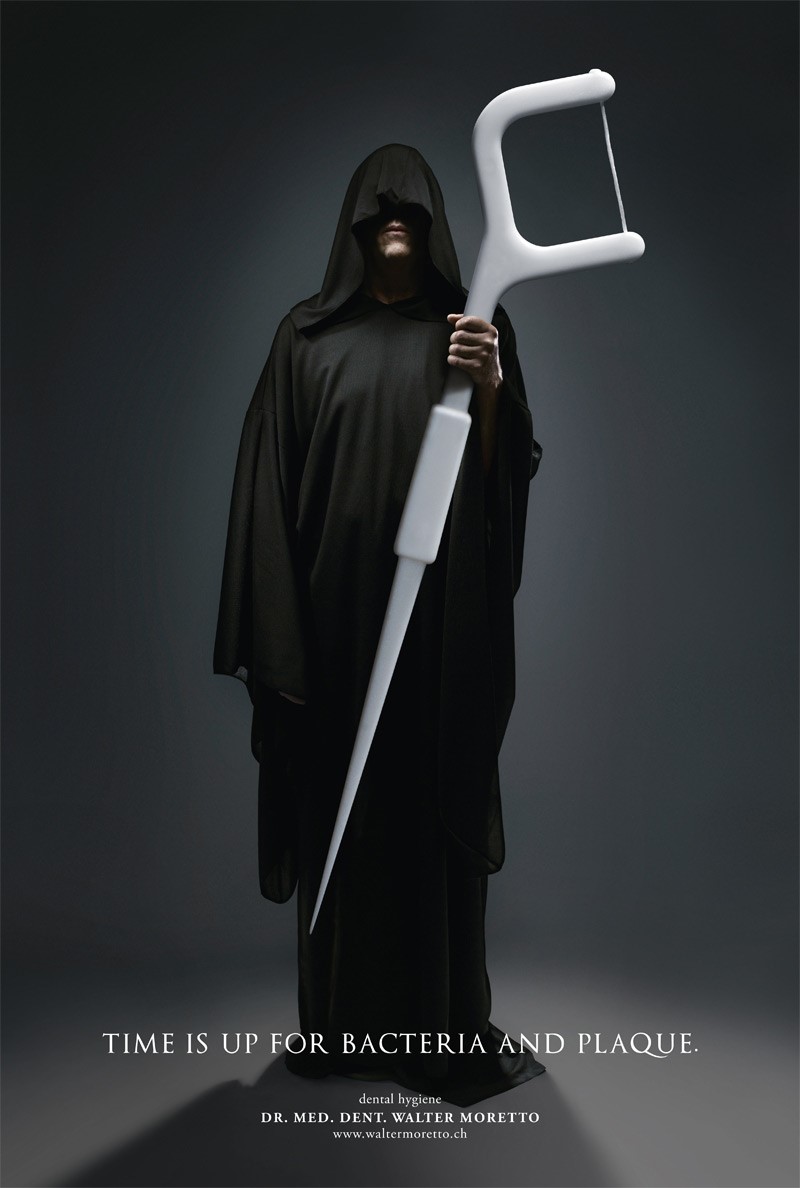 Here is a Halloween ad for dental care services by a Swiss-based digital agency, Euro RSCG Zürich (image via). 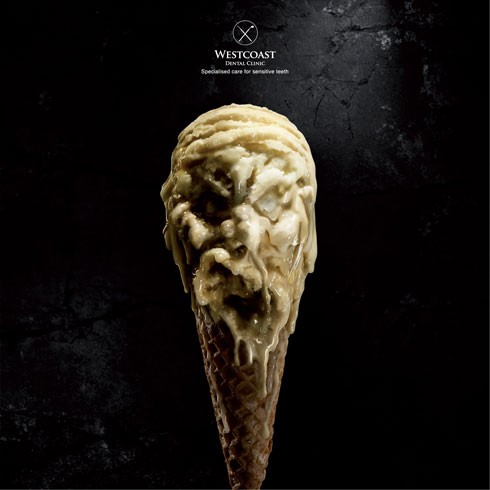 Another example from Westcoast, Dental Clinic. 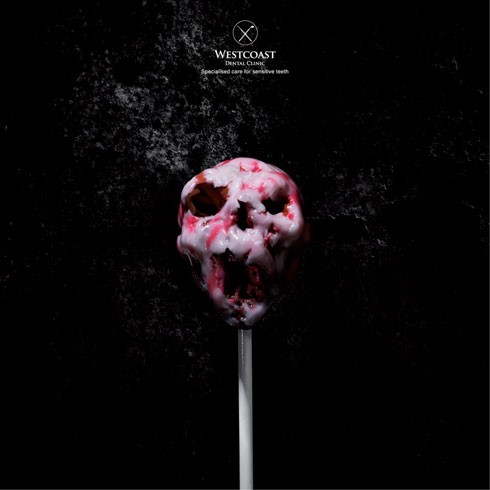 Oral-B released the cutest and funniest Halloween prank on ‘treats’ for kids this year. The easiest and effective way to keep your teeth white and healthy? Simple. Ban all the candies! Replace them with vegetarian / vegan friendly ones instead!

Of course the kids didn’t know it was a prank – so they did take it very seriously. But the reaction of the kids are just epic.

Speaking of Oral-B, they also came up with this creative commercial back in 2010.

To sum up what they want to say, the scariest things only happen to those who don’t clean their teeth!

By the way it is also the best time to promote the horror effect of smoking to your health. ‘British online clinic HealthExpress partnered with prostheses experts to make Halloween masks that show the damage smoking can do for their “Stoptober” campaign’ last year.

Nothing more impactful than zombies walking around London, telling people to stop smoking. 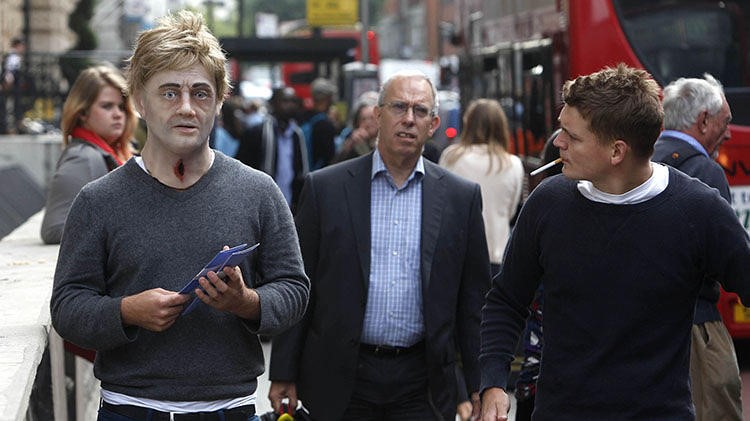 All the essentials for this coming Halloween, created by Johnson and Johnson. 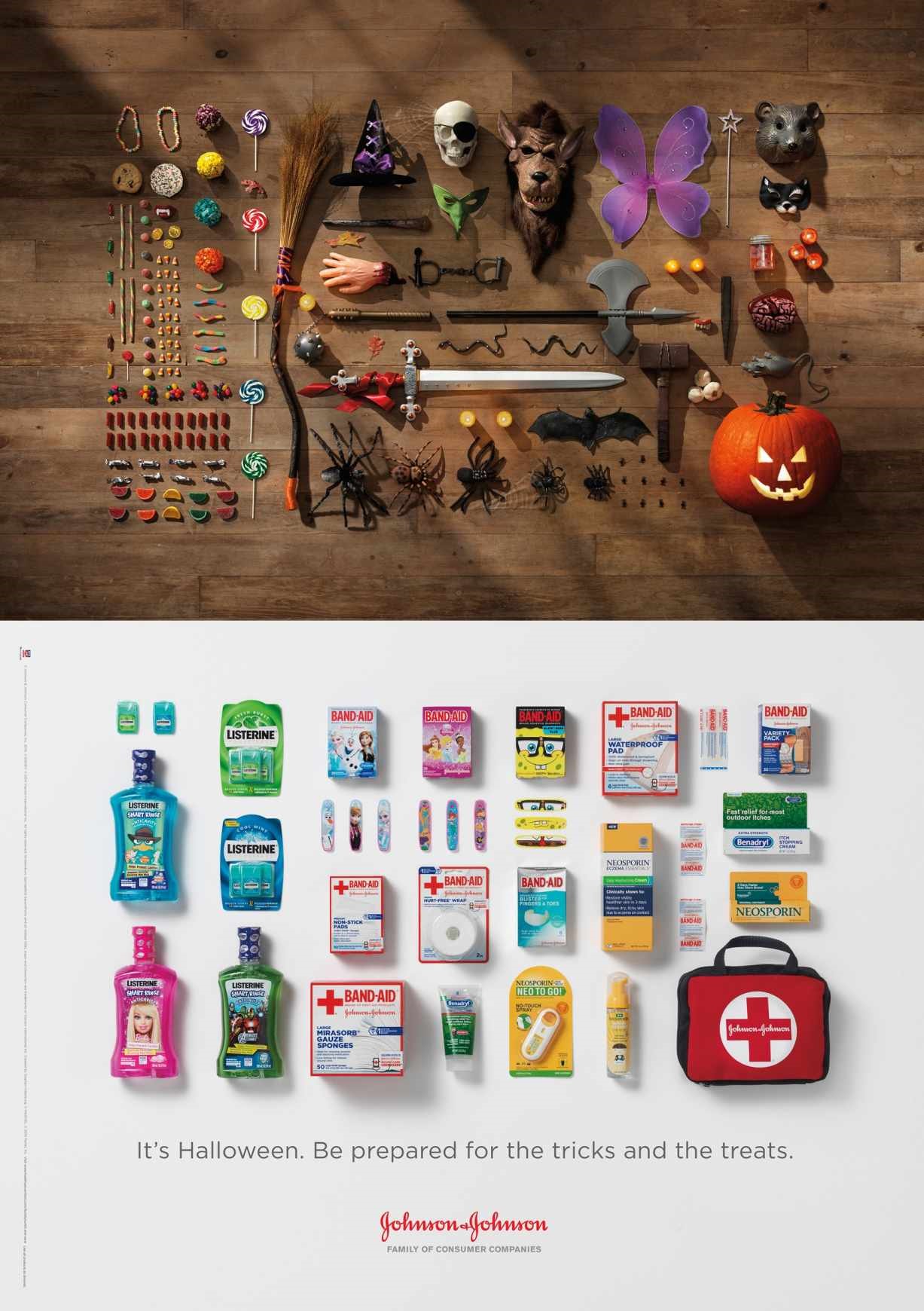 The Land Transport of New Zealand used this shocking ad to address the issue of drinking and driving. 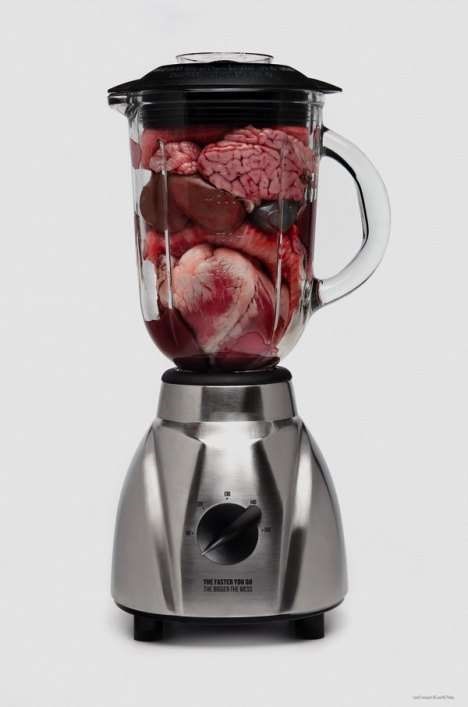 Finally, Halloween ads from this year.

Now, here is something more freshly made for this year’s Halloween season. IKEA’s late-opening campaign during Halloween is pretty cool – or shall I say ‘devilishly good’ as the Adweek calls it.

The ad was created by BBH Singapore, the same guys who did Ikea’s recent campaign called the Experience of the Power of a Book.

23/10/2014 Advertising ADS, Advertising 0. Comments BY Waka
3 New Google Ads Performance Max Features For Boost In Customer Acquisition..
Instagram's New Full-screen Home Feed Update: What Marketers Need to Know..
Tinder Advertising: The Pragmatic Guide to Reach Young Audience..
How Can Retailers Supercharge Their Sales From Instacart Ads..
9 Tips On How To Create Attention-grabbing Instagram Ads For Stellar Sales..
Facebook Shops 101: Everything You Need To Know As An Ecommerce Business..
How Influencers React to COVID-19: A Survival Guide..
How to Use YouTube Advertising for Your Fashion Brand..
Why Should We Partner With Influencers?..
What does the Facebook News Feed Change Mean for #BrandedContent?..
How Design Engages with the Cultural & Political Climate..
How Should We Measure the Success of Creative Digital Campaigns?..
How Customer Experience Became Adobe’s Favourite Buzzword..
5 User Generated Campaigns That Rocked..
Five of the best IKEA marketing campaigns ever..
Domino’s shows how pizza marketing should be done..
The decline of teen retailers and overtly sexualised branding..
Why big brands and boutique agencies are the perfect match..
Grumpy old rockers – how Supreme educates its disciples...
Fashion & Music – A match made in Hell. Feat. Rick Owens, Raf Simons et al...
Solutions to ad-blocking? Easy, UX and GOOD content...
Ten smart experiential marketing campaigns we’ve seen in London...
Celebrity endorsements and luxury brands – DOs and DON’Ts..
Beauty Brands Online Campaigns: Are they changing the way we define beauty?..
From selling men dreams to UGC: The evolution of car advertising in history...
Fashion shows, live news broadcasting or show your wedding to the world – how Periscope can be used to promote your business...
Is hashtag hijacking a marketing gamble for brands..
4 ways the nature of advertising has changed from the old days...
3 things you need to know about emotionally-engaging branding...
The anti-marketing campaigns: The art of selling via non-selling...
5 smart advertising examples that defeated business competitors..
Beauty Brands Online Campaigns Are they changing the way we define beauty..
Ad campaigns / Everybody is talking about the Andy Warhol Museum, a hot dog full of worms, and firecracker Speedos...