Meerkat: From a viral sensation to pivot

It was exactly one year ago this time, the Internet was raving about the one of the most buzzed social networking apps. From the Entrepreneur to TechCrunch, many were obsessed with a live mobile video app, Meerkat.

“There was so much going for it: the logo being cute and the color being cute. The interface is great. It’s easy to use. It’s fast,” told Ronald Pruett, chief adviser to Al Roker Entertainment who was also an early advocate of the app, to International Business Times. 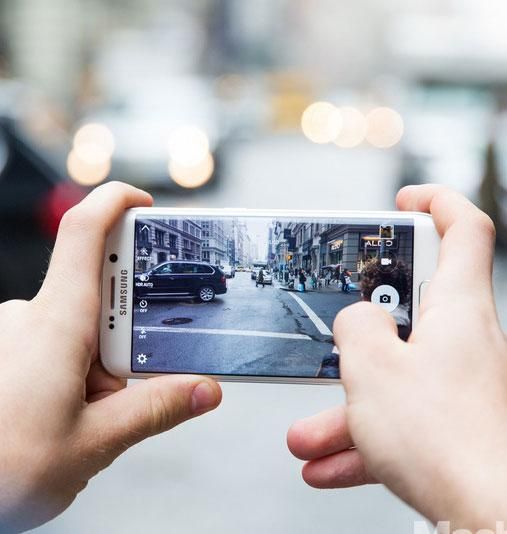 It was simple, innovative and above all, catchy (who doesn’t love that half weasel and half cat-like little animal that is often caught standing on their back feet?) at the time the app was launched on iOS app store in February 2015. The app was then quickly adopted by celebrities (such as Madonna and Jimmy Fallon) politicians and news media. And in two months, the CEO Ben Rubin was flaunting its growing user numbers of whopping 2 million worldwide.
Despite all the publicity, the hype has calmed down (to say the least) over the past year. A recent report by L2 reveals that Meerkat in iSO ranking among social media apps has experienced a steady decline to about 400. Meanwhile, Periscope has remained within the top 10. Even one of the most notable ‘homegrown stars’ with 35,500 followers has shifted her priority to other social platforms like YouTube, Snapchat and YouNow (another live-streaming app).

So what happened to Meerkat then?

From a mobile live-streaming app to video social network

Not to mention some technical challenges the company was facing (as Madonna’s streams allegedly kept crashing), it also had to confront big players. Shortly after the launch, Twitter rolled out its own version of live streaming service: Periscope.

Periscope, or the so-called “Meerkat killer,” as the tech press wrote, grew exponentially.

In August, the Periscope team posted a blog on Medium titled, “Periscope, by the numbers.” CEO Kayvon Beykpour had shown off that Periscope reached 1 million downloads within the first 10 days. In the next 4 months, the app hit 10 million accounts with 2 million daily active users.

So it is no surprise when Rubin’s recent email to the investors referred to the distribution advantages of both Twitter’s Periscope and Facebook Live as the underlying obstacle for Meerkat’s growth. In the words of re/code, ‘going up against two established social networks offering virtually the same product makes it exponentially harder’.

Or is it the idea of live streaming itself?

Surely Periscope has, to a large extent, affected the course of Meerkat’s growth. But the app was also running against another issue: the people who downloaded the app were leaving. Apart from a handful of Meerkat stars, the app was struggling to find people who were consistently broadcasting.

In fact, some also suggest that the very similar phenomenon was present among its competitors. “By June, what was clear with both Periscope and Meerkat was ‘I’m using them less than I was two months ago and I’m not finding and discovering new concepts and new moments at all.’’ – (via re/code)  The issue at the heart may have been the user’s unfamiliarity with live-broadcasting some sort of content, given that the idea of live video streaming is still in its infancy.

While Rubin thinks that the issue is cross-industry, others tell a different story.  Some say that the quite opposite is happening to live streaming – it’s booming. 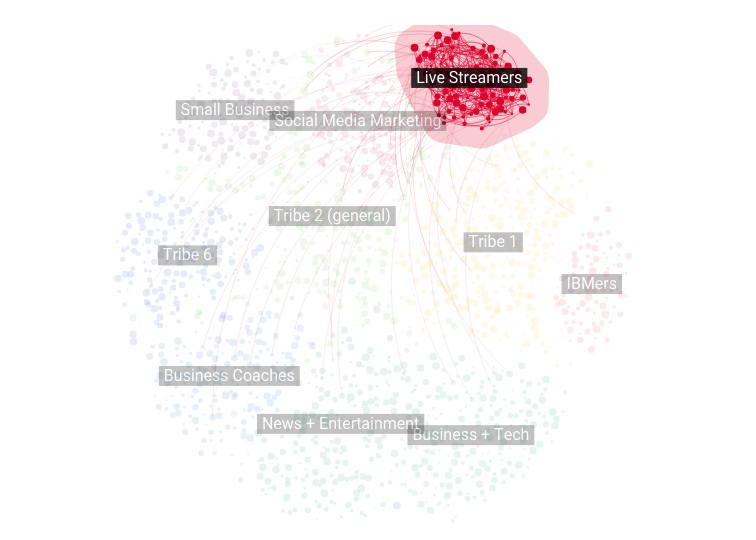 According to Affinio a company specialised in analysing social audiences and categorising them into ‘like-minded people based on their interests and affinities’, there is a growing community of ‘Live-Streaming’ tribes. Though it’s still small in scale, their discovery proves the steadily and firmly increasing popularity of live streaming.

Now consider all other live streaming startups such as YouNow, and Facebook’s continuous effort in Facebook Live, it’s actually hard to believe that the future of live-streaming is bleak. Even Snapchat is rumoured to have its interest in live streaming videos.  Just like in any other market, the landscape will become less diverse and fragmented. In other words, big players will continue to swallow those who fail to innovate and connect with the users. And Meerkat, unfortunately, happens to be one of the very first ones to be forced to pivot its core business from live-streaming app to group video chat service.